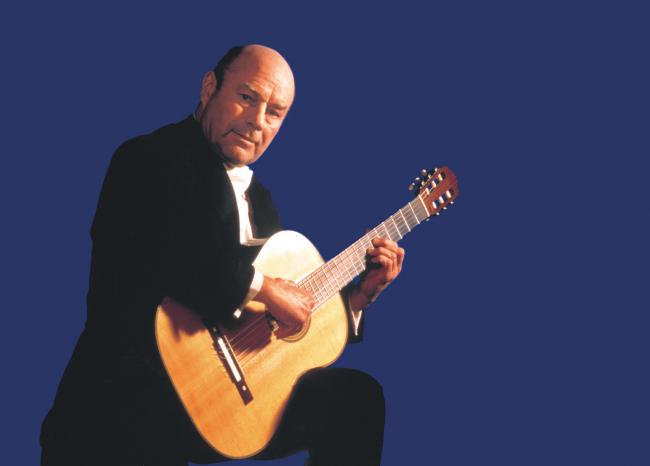 An enormously important figure in establishing the guitar in the 20th century, Bream has championed his instrument for more than 50 years. He has commissioned many composers to write music for him, including Britten, Henze, Tippett and Takemitsu. He has recorded often with John Williams and partnered Peter Pears.