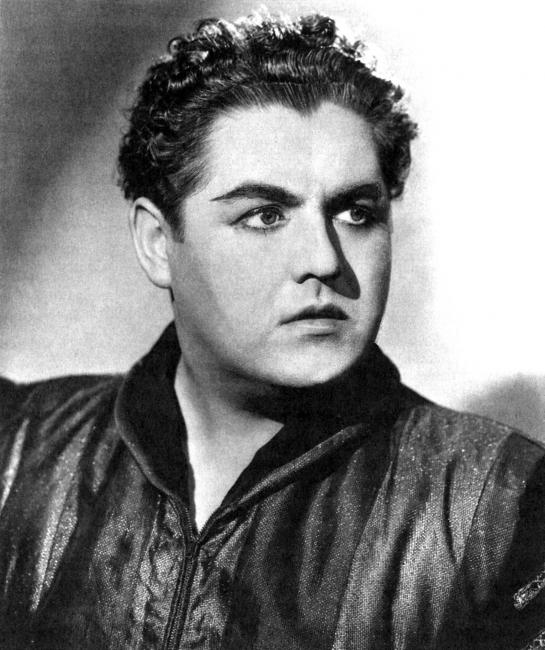 The Swede Björling made his operatic debut in 1930 and within a decade was performing regularly at the Met where he often sang during the 1940s and '50s. He sang often with Toscanini and was selected by Beecham to record La bohème. One of the loveliest of tenor voices, he recorded extensively, mainly for RCA and EMI.

Björling: a tribute by Joseph Calleja

'When anyone asks me to give an example of a perfectly controlled tenor voice I always mention Luciano Pavarotti and Jussi Björling. It is not a surprise that Pavarotti himself wrote that he modelled his career on the great Swedish tenor.

'Numerous recordings and live testimony seem to agree that his basic sound was sweet but at the same time full, with a sort of constant ‘tear’ in the sound. There has always been some controversy as to exactly how big the voice sounded in the theatre, but critics from the time all seemed to agree that his voice had a ‘laser-beam quality’ that allowed him to cut through even the most dense of orchestras.

'Björling has frequently been voted ‘the world’s greatest tenor’ and Dorothy Caruso has gone on record to say that he was the only singer that reminded her of the great Enrico Caruso in live performance.'