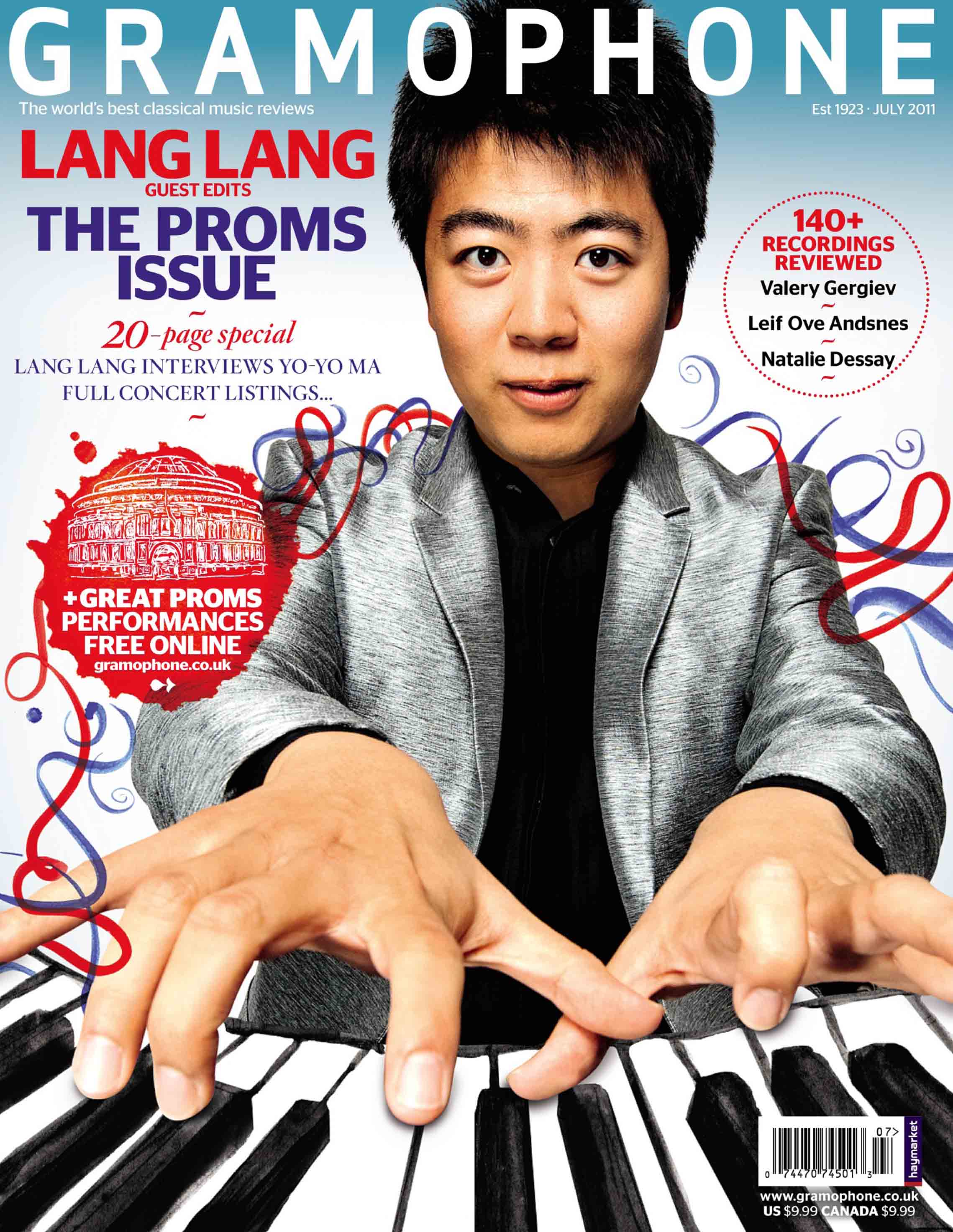 Lang Lang shot to fame as an 11 year old, and has become a force of nature, with a huge following (without indulging in crossover music). His prodigious technique and ability to learn music at great speed has given him a huge repertoire. He made his recorded debut on Telarc, moved to DG and now records for Sony Classical.

'With status comes pride, and no musician from China, representing the hopes and dreams of its billion-plus citizens, has captured his country’s heart and soul, as well as the rest of the world’s, as Lang Lang. His technique is insurmountable; he can play anything. His artistry is pure, mature, the perfect balance of freedom and security. Together, we have played Beethoven, Brahms, Chopin, Rachmaninov, and, of course, Rhapsody in Blue, in collaboration with jazz legend Herbie Hancock. We can all agree that Lang Lang is a citizen of the world, a musician par excellence, and a human being and friend who cares not only about the people with whom he makes music, but also the public, especially young ones, that, like China, are the future. For if the future is more of Lang Lang, there will certainly be more audiences, and the classical world will be all the better off for it.'