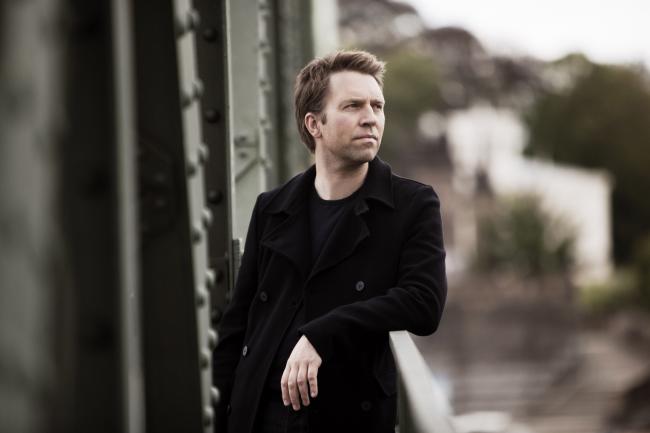 The Norwegian pianist came to prominence following his debut in Oslo in 1987 and his first recordings for Virgin Classics. As well as a committed champion of his fellow countryman Edvard Grieg, Andsnes is a fine interpreter of the core works of the Austro-German repertoire. He has recently moved from EMI to Sony Classical and launched a Beethoven piano concerto cycle.