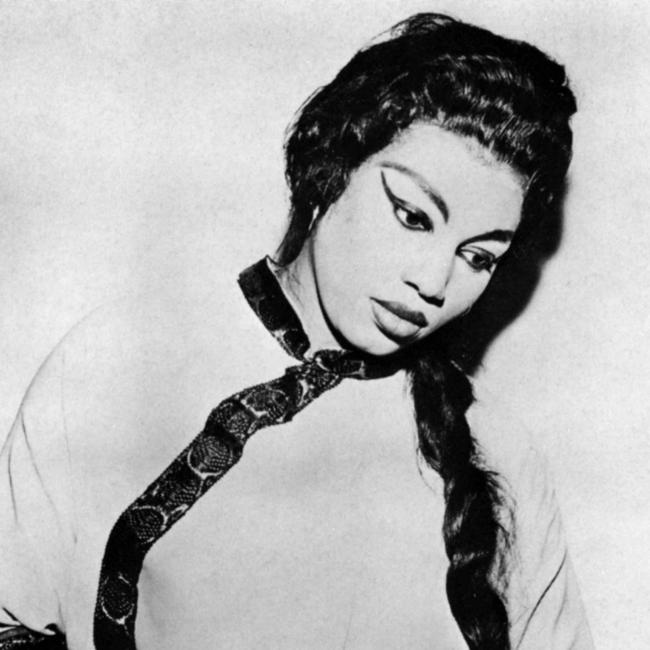 The possessor of one of the most glorious voices of our time, Price was one of the first black singers to scale the heights of the international opera scene. The bulk of her great roles were captured on disc, largely by RCA.

A tribute, by tenor Ryland Davies

Without a doubt Leontyne’s glorious voice should be included in Gramophone’s Hall of Fame. The two occasions I worked with her were in the recording medium, and it was obvious to me in no time at all that I was standing beside one of the greatest vocal talents of the past 60 years. The fact that the likes of Karajan admired her and engaged her is confirmation that she was special. I would say that a great deal of her vocal gift is simply God-given; that, along with her impressive looks, make for a stunning artist.