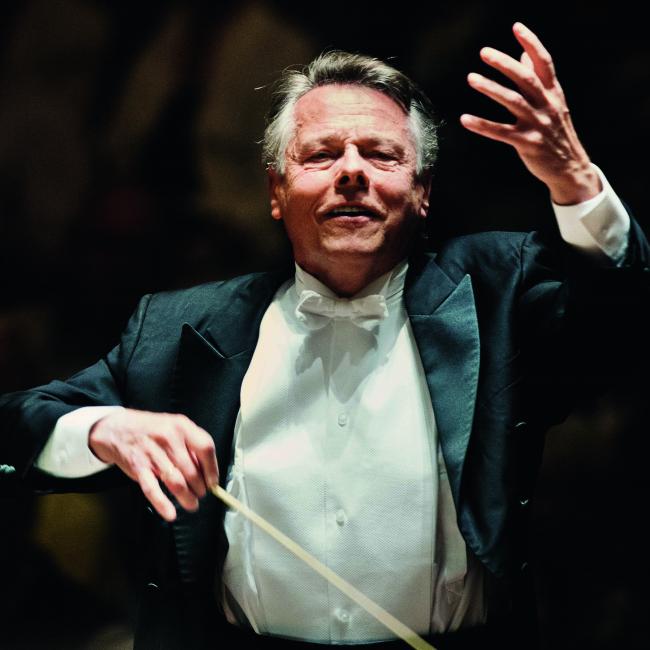 The son of conductor Arvīds Jansons, Jansons Jnr studied in St Petersburg with Mravinsky and then with Swarowsky and Karajan. His Tchaikovsky symphonies with the Oslo Philharmonic Orchestra (whose music director he was from 1979 to 2000) put him on the map and in 1997 he took over the Pittsburgh Symphony. He became music director of the Royal Concertgebouw Orchestra in 2002 and chief conductor of the Bavarian RSO the following year.