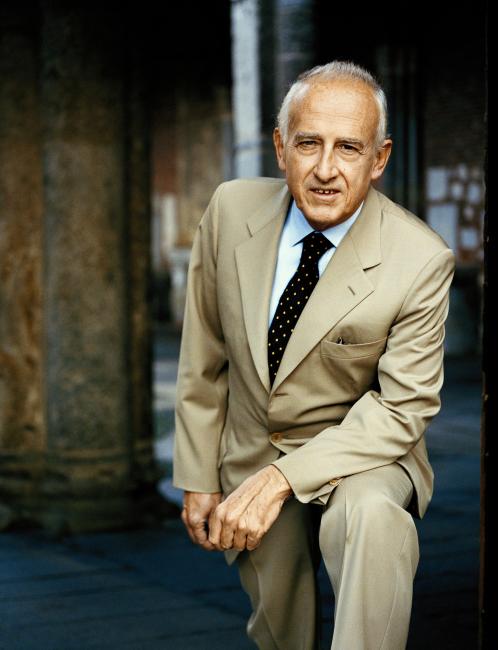 Pollini made his recital debut aged nine and won the Chopin Piano Competition in 1960. He later worked with Arturo Benedetti Michelangeli. His first recording was for EMI, a disc of Chopin's First Piano Concerto – still a prime recommendation – after which he didn't record until 1971 when he started his association with DG. His vast repertoire ranges from Bach to Boulez, and, on disc, has included the Beethoven piano concertos (twice; the second time with Claudio Abbado, a regular musical partner), Brahms, Schubert, Schumann and Mozart, as well as a disc of 20th-century piano works that is considered a classic. He has also conducted.

Pollini: a tribute by James Jolly

'Pollini’s approach can be rigorous – just listen to the power and intensity he brings to the last Beethoven piano sonatas – but he can also plumb the emotional depths of a Schubert sonata or a Brahms piano concerto with a big heart. He is magnificent in music of the 20th century (Stravinsky’s Three Movements from Petrushka), and has recently brought his formidable technique and concentration to the music of Bach. He is a towering musical presence, and one who stands alone.'