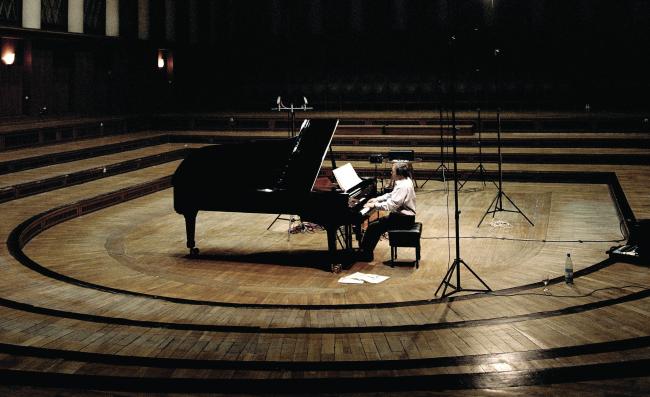 Perahia shot to fame when he won the Leeds Piano Competition in 1972. He then worked with Britten and Pears, as well as with Horowitz in New York. He recorded all the Beethoven and Mozart piano concertos to great acclaim, and has worked at the highest level. Muscular problems in his hand led to him withdrawing from performance for a while.

Perahia: a tribute by Martin Cullingford

'The repertoire for which Murray Perahia is best known – Bach, Chopin, Mozart, Beethoven – usually falls into the areas of the catalogue where lists are longest and competition is most fierce. And yet his are the interpretations – refined, intelligent, calm but never cold – I will so invariably reach for. Absences from the keyboard due to a hand injury – two years in one case – were spent not in bitter resentment, but in reflecting on scores, awaiting the return of full health. Remarkable virtuoso command is a given of course, but is only ever employed in the service of the music. The quiet, dignified humility one senses in his interpretations seems entirely at one with the man himself. The other thing one hears is a complete and committed love of music-making. And what more can, or indeed should, one ask of a musician?'