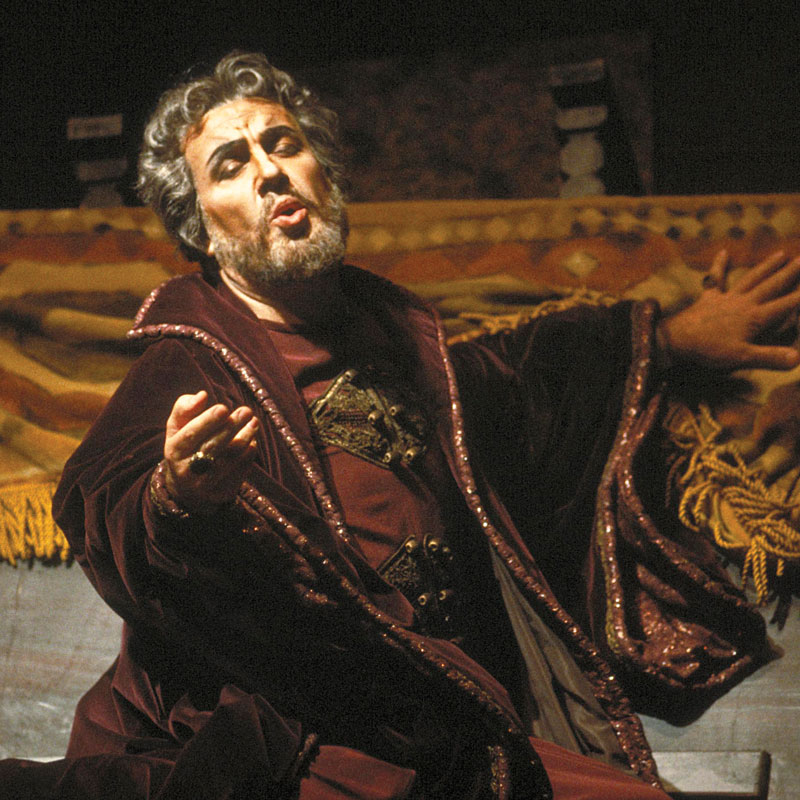 One of the finest singers of the latter half of the 20th century, Ghiaurov was renowned for his roles in Russian repertoire. He often sang (and recorded) with his soprano wife, Mirella Freni.

A tribute, by Richard Fairman

Majestic, proud, heart-warming, the bass voice of Nicolai Ghiaurov was one of the vocal glories of the post-war era. He bestrode the world’s operatic stages in the great Italian, French and Russian bass roles. He was at his peak at nearly the same time as his compatriot Boris Christoff, yet they were bass singers of very different kinds – Christoff black-voiced and implacable, Ghiaurov grandly human and sympathetic. As Mussorgsky’s Boris Godunov, he was deeply moving, as Gounod’s Mephistopheles a devil of saturnine wit, as Verdi’s Philip II a regal figure with a human heart.