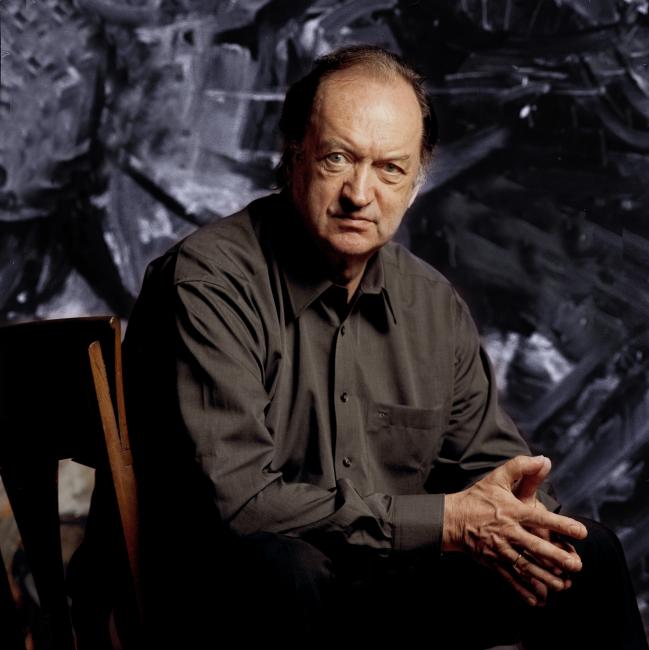 One of the great pioneers of the period-instrument movement, Harnoncourt founded his Concentus Musicus Wien in 1953 and, recording extensively, helped create a new audience for this historically informed approach. He later took these lessons back to tradional ensembles, regularly conducting the VPO, BPO and Royal Concertgebouw orchestras, as well as forging a fruitful relationship with the Chamber Orchestra of Europe (with whom he recorded the Beethoven symphonies, winning them Gramophone's Recording of the Year in 1992).

Harnoncourt: a tribute by Thomas Fey

'Without doubt, Nikolaus Harnoncourt has contributed enormously to the history of musical interpretation and hopefully he will do so for many more years to come. Without him, the historically informed performance practice as we know it today would hardly be possible. As I learned from him personally, I know he had to fight hard in order to gain his place in the music scene – he was once widely despised by the so-called connoisseurs.

'An adventurous spirit with musical passion, a strong willpower, a nearly encyclopedic knowledge, a ‘perfect wife’ and, as he himself calls it, a ‘restless patience’ are only a few of his attributes. What I will remember all my life are his two credos: ‘Every performance is a premiere’; and ‘Make music with 49 per cent knowledge and 51 per cent intuition’.'