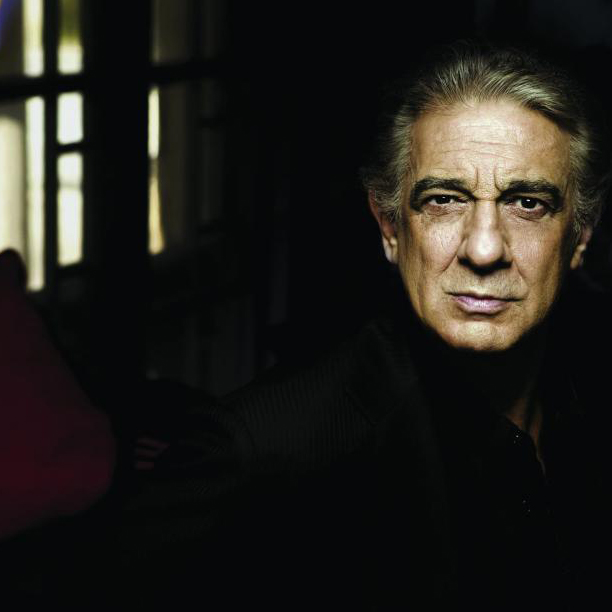 Domingo’s outstanding musicianship, his powerful dramatic tenor voice and his acting skills have made him one of the most ‘complete’ of today’s opera singers. The breadth of his repertoire is extraordinary, embracing over 130 roles, and his discography is vast ranging from Mozart, Verdi, Puccini and Wagner to zarzuela and cross-over (as a member of The Three Tenors with Pavarotti and Carreras). He is also a frequent conductor and for many years headed the operas in both Los Angeles and Washington DC. Recently he has started singing some baritone roles including Simon Boccanegra and Rigoletto.

'Plácido is the embodiment of the complete musical and theatrical artist. He has continually reinvented himself, striving to forge a relationship with all kinds of music, and through his inimitable voice, force of personality and charisma, he has won over millions of followers for himself and classical music in general. Bravo!'