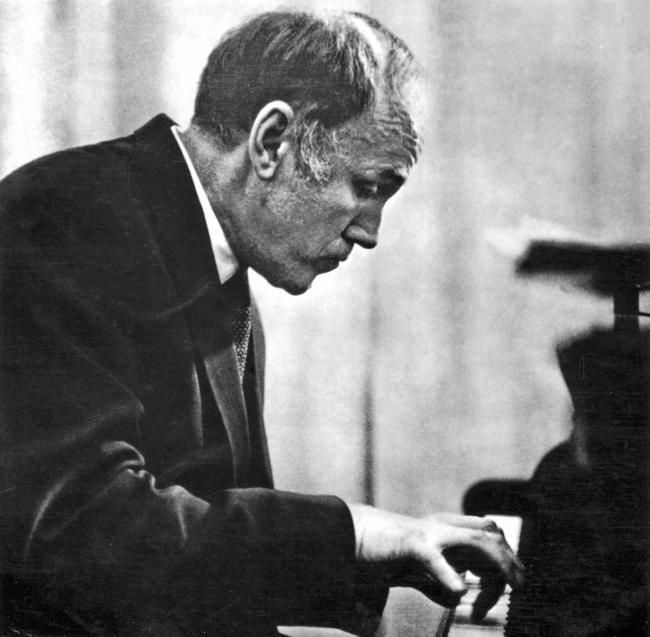 One of the greatest pianists of all time, the Russian Richter was admired equally by his peers, his public and by the critics. His repertoire was wide and his technique astounding. Late in his life he would give concerts spontaneously, and even contemplated not charging.

Richter: a tribute by Bryce Morrison

'Sviatoslav Richter’s name appears at the head of virtually everyone’s short list of great pianists. His all-encompassing repertoire ranged from Bach to Webern, and early acclaim came from Julius Katchen, Emil Gilels and Lazar Berman who spoke of a musical nonpareil, causing expectations to pulse at fever pitch at his London and New York recitals given in the 1960s. Provocatively measured in Schubert, a magical dreamer in Schumann, heaven-storming in the Russian Romantics and showing an uncanny empathy in Debussy, Richter nonetheless relished criticism, notably from Fischer-Dieskau and Annie Fischer. Later, Bruno Monsaingeon’s masterly film, Richter – the Enigma, showed a complex man who disliked both his own playing and personality. Richter left a vast legacy of recordings, the majority of which testify to a supreme genius.'