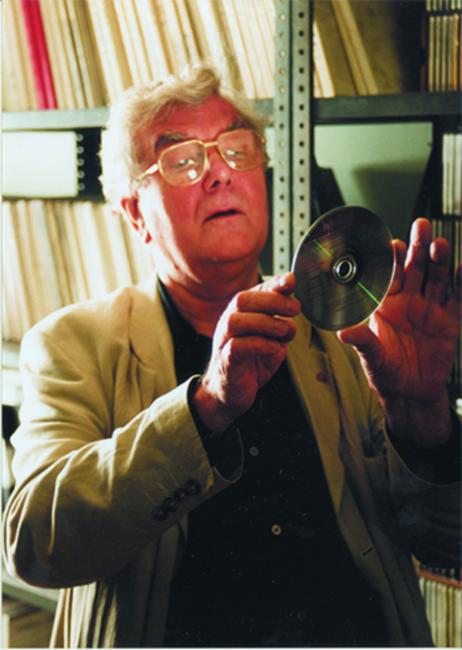 After working at the legendary EMG Record Shop in London, Perry was employed by DG’s Heliodor label, Festival Records in Australia and Saga, before co-founding Meridian. Raising funds by driving an ice-cream van and a minicab, Perry founded Hyperion in 1980 and built into one of the classical world’s finest independent labels.

Perry: a tribute by Leslie Howard

'At my first meeting with Ted Perry, after a recital in 1980 with mandolinist Keith Harris, he struck me as an amiable, somewhat dishevelled enthusiast. And when he asked us to make a record for his brand-new label I thought it would be a jolly thing to do, but wasn’t quite sure if matters would ever lead any further. By the end of the great Ted’s life, I had gone on to make well over 100 records for him, and his enthusiasm and support, plus his splendid knack of choosing a special stable of artists, had made Hyperion the best possible of all classical labels. Ted’s passion for music that he liked far outweighed his marketing skills – I know he made many records that did not recover their production costs – but his risky nature actually defined the success of the company: the enormous projects of such artists as Graham Johnson, Robert King and myself would never have been possible in any other hands.'