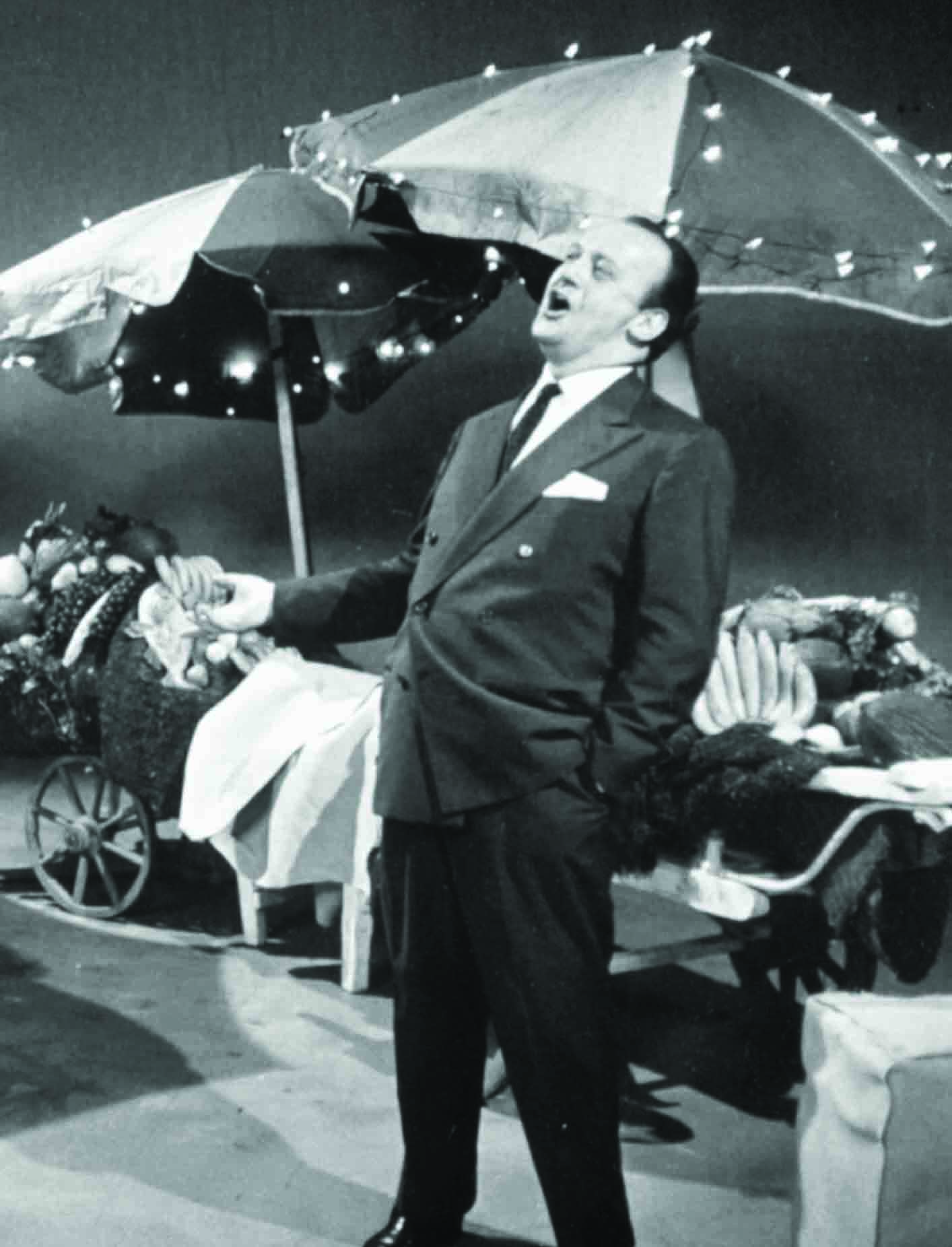 In 1942, Gobbi made his debut at La Scala as Belcore (L’elisir d’amore) and also performed in the Italian premiere of Wozzeck. He made his Covent Garden debut in 1951 and became the leading Verdi baritone of his generation.