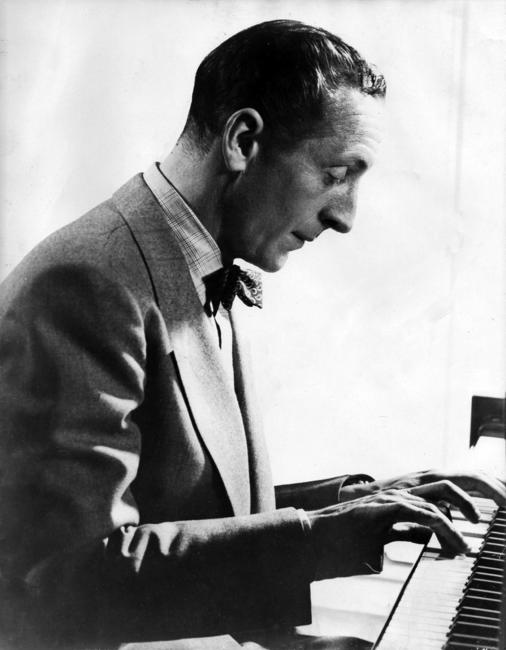 Born in Russia, Horowitz emigrated in 1925 and in 1939 made his home in New York. His technical and flair won him a huge following and his concerts sold out within hours. He performed and recorded with Arturo Toscanini (who became his father-in-law). During his career he recorded for RCA, CBS and, late in life, for DG.

Horowitz: a tribute by Jeremy Nicholas

'No pianist of the past century captured the public imagination in quite the same way as Horowitz. For more than 50 years, few equalled him in speed, sonority, power and pure edge-of-the-seat excitement. Though illness frequently interrupted his career, rarity value and canny marketing also contributed to his legendary status. ‘Horowitzian’ became a much-used, instantly understood adjective. He became the yardstick for unbridled virtuosity, especially in Romantic repertoire, with a unique colouristic imagination and an immediately recognisable tonal palette. He championed the little-known works of Scarlatti, Clementi, Scriabin and Medtner and was generally considered to be the nonpareil in Liszt and Rachmaninov. He had few pupils, but it was his influence on countless pianists who only knew him from gramophone recordings that was his lasting legacy.'