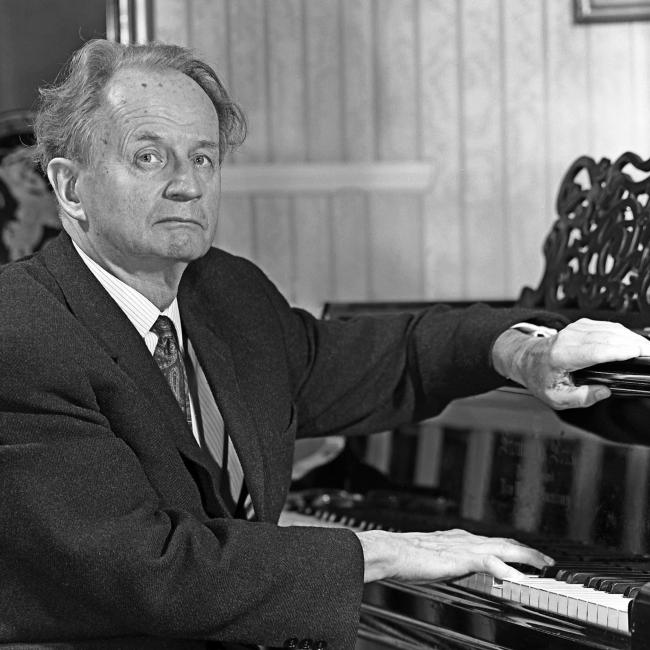 A great exponent of the Austro-German repertoire, Kempff left a great recorded legacy that included two cycles of the Beethoven sonatas and concertos. He was an early champion of the solo piano music of Schubert before it became popular, and was a noted interpreter of Schumann’s piano output.