Creating Mérimée – the man who made Carmen

Writers often talk about their characters ‘hijacking the narrative’ - or personal experiences looming large in their writing.

For 10 years I have been developing a hybrid ‘concert/play’ format. The latest, Creating Carmen (commissioned by enterprising young ensemble CarmenCo) is about iconoclast writer Prosper Mérimée (1803-1870). It opens with him in midlife crisis, struggling with a new genre, writing his best known work - the novella Carmen (upon which Bizet’s opera would be based 30 years later).

Mérimée’s struggle resonated with my own work on the alchemical collision between music and theatre. As I researched him, what astonished me was how extraordinarily modern he was. He was a revolutionary - the Brecht of his day. Not only did he invent the novella but in his theatrical works, he deliberately played with, and overturned, conventions. There are echoes of Woody Allen’s Purple Rose of Cairo, where a celluloid character steps out of the screen and into the auditorium. Mérimée likewise takes delight in deconstructing the artifice in front of our very eyes. In his The Theatre of Clara Gazul, written when he was only 23, a dead character springs to life to say: ‘it’s just a play: I’m not really dead’. In Carmen, Mérimée places himself as narrator directly in narrative; he meets Don José and is almost seduced by Carmen.

Carmen took Mérimée longer to write than anything else. I took that and combined it with his documented neuroticism, which stemmed from a small, insignificant-seeming childhood incident (his mother laughed at him), which wounded him for life. I created a ‘midlife crisis’ for him, in which his creativity is intertwined with his out-of-control love life.

Again this had a personal echo - 6 months ago, when writing Creating Carmen, I too was going through my own midlife separation crisis. I’d never experienced writer’s block before but, like Mérimée, in starting to write Creating Carmen I found myself wanting to do anything - vacuuming, putting out the bins - rather than commit to that blank piece of paper. 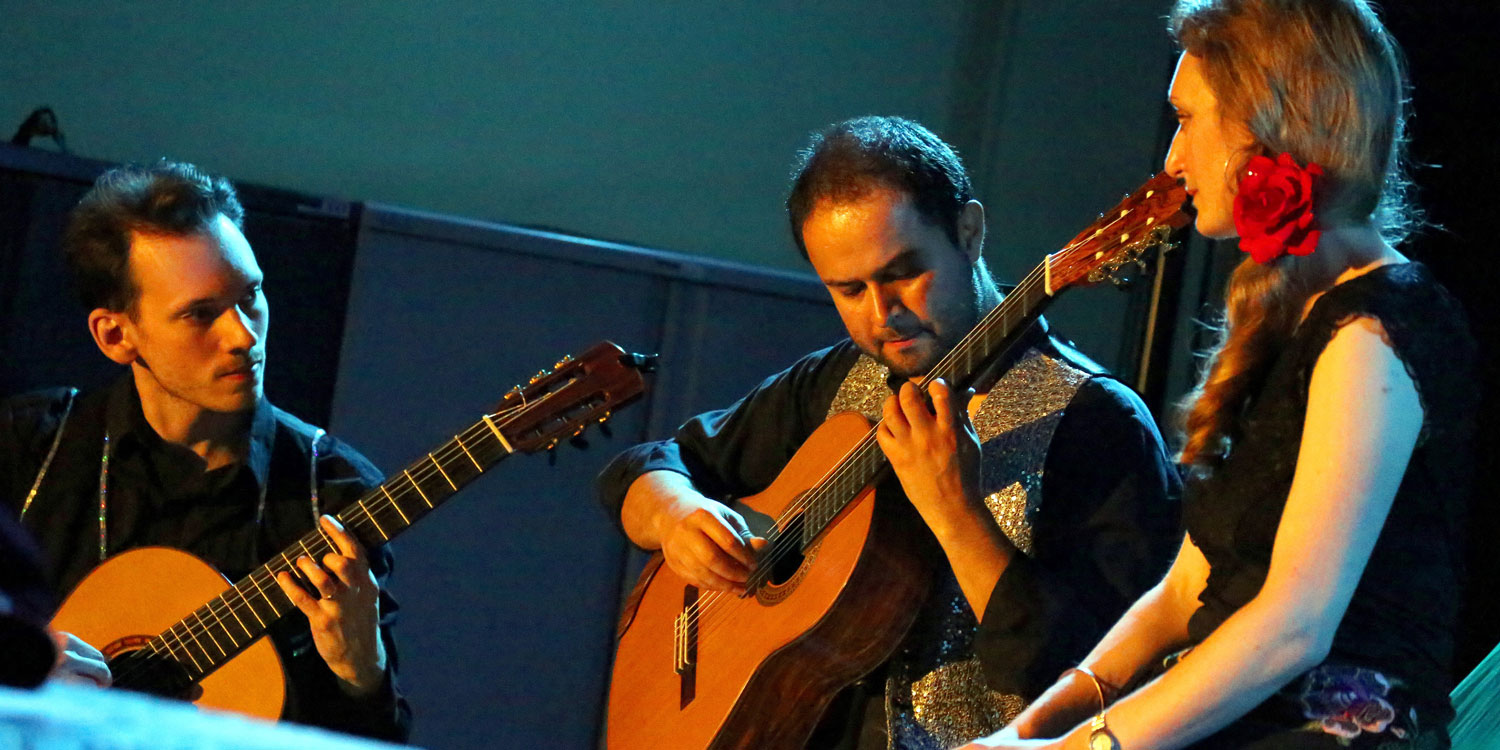 Into Mérimée’s crisis steps a living, breathing Carmen who disrupts his world further, challenging his decisions about her character. It’s a comedy inspired by a sense of ridiculousness which Mérimée himself delighted in. But it has serious undertones about creativity and crisis and how far a writer ever really controls their own narrative. Creating Carmen also explores the relationship between writer/character, creator/teacher and has been compared to Educating Rita and Pygmalion: the instinctual, uneducated woman challenging ‘the expert man’, prodding holes in his carefully constructed universe:

CARMEN: the real question - the interesting thing is: why does the story matter to you?...

CARMEN: Oh you pretend it doesn’t matter. You stage manage it beautifully, carefully arranging the furniture... So nothing can be traced back to you.

One has to ask… why? Why do you always have to be in control? Just what have you got to hide? 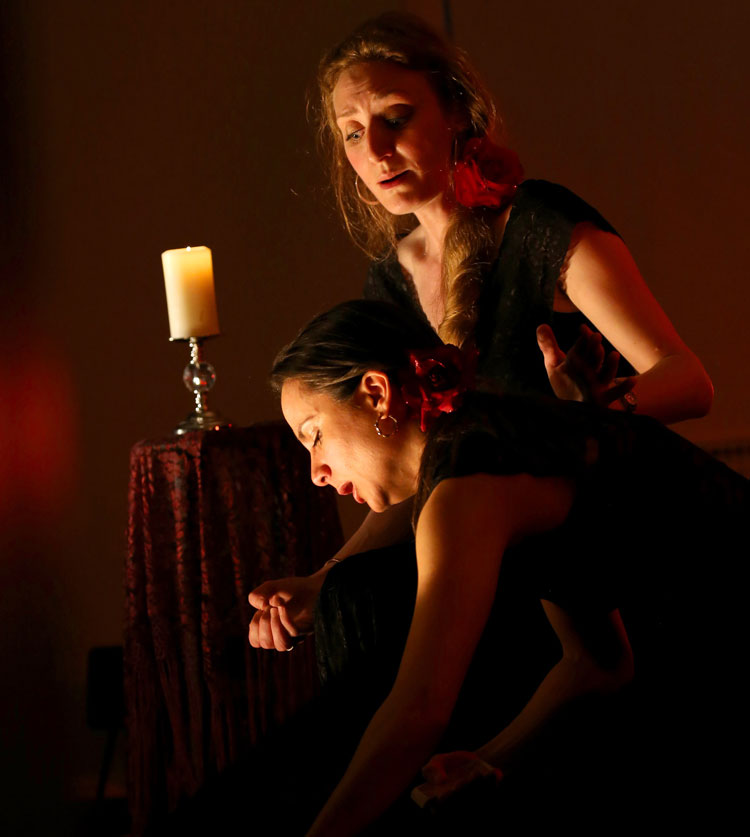 Carmen’s challenge is a chance for Mérimée to grow personally, by exploring his own crisis through his writing.

Writing about Mérimée’s crisis also gave me a chance to work out my own creativity and crisis.

It also was a chance to shine a light on the extraordinary character of Carmen - a fiercely independent woman who is outside her own time. No wonder, in 19th-century terms, death could be the only possible conclusion for her… The world was not yet ready.