While no list of great Wagner recordings could ever be considered 'definitive', our selection gathers a group of interpretations that we feel should earn a special place in any opera-lover's collection 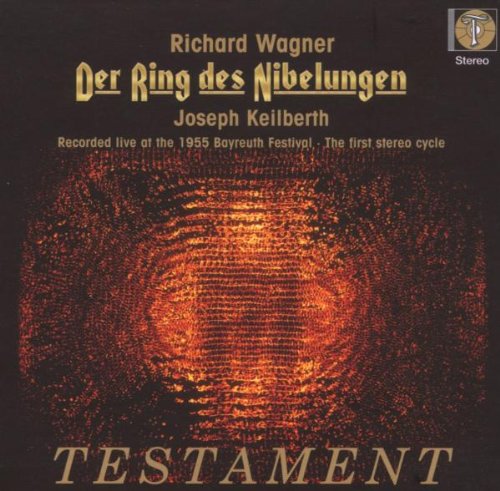 'All the participants seem aware that they are taking part in a memorable reading and are determined to give of their very best. I am quite certain that this cycle will be hailed everywhere as the one to have, wearing its 50 years lightly and in every respect fulfilling Wagner’s exigent demands.' Read the reviews 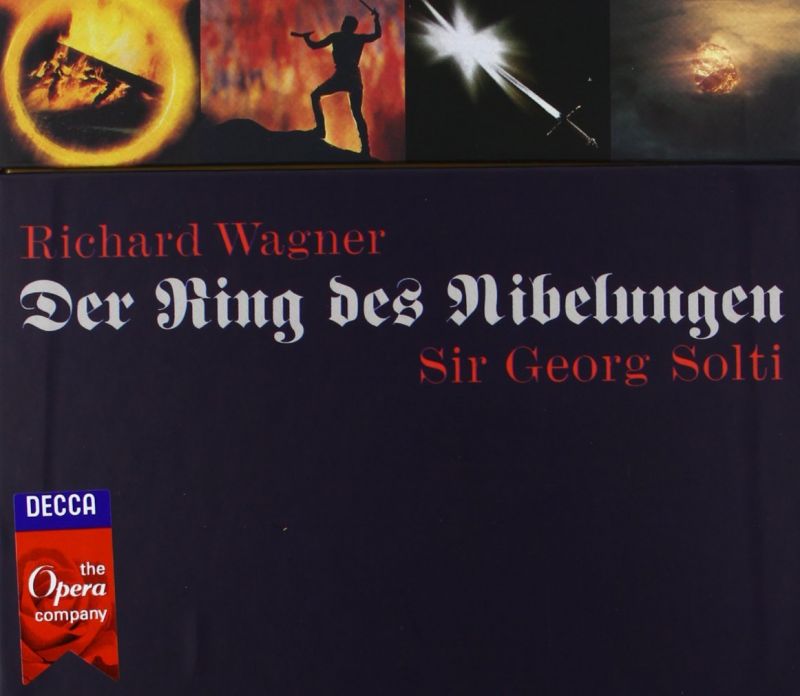 'Dramatic impetus and atmosphere are strongly established and well sustained, sometimes more powerfully than is usually managed in the theatre. As just one example one would instance the superb control with which the intensity of Donner’s summoning up of the thunder in Das Rheingold is maintained across Froh’s greeting to the rainbow bridge into Wotan’s own great salutation. At the majestic climax of this scene the power of feeling conveyed by George London’s fine performance counts for more than any "artificiality" in the way the voice is balanced against the orchestra.' Read the review 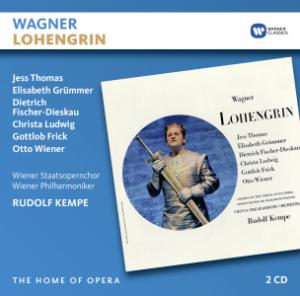 'Thomas combines ardour and anguish as well as any, and with Fischer-Dieskau a formidable (but never over-emphatic) antagonist, and Gottlob Frick a majestic King Henry, the drama of the opera’s central conflict remains supremely immediate and powerful. As Elsa and Ortrud, Elisabeth Grummer and Christa Ludwig are ideal opposites, the former radiant yet quite without the simpering overtones that afflict some Elsas, the latter as potent in seductive insinuation as in demonic ferocity.' Read the review 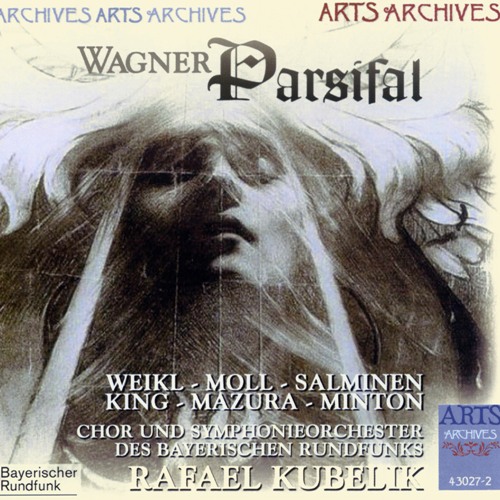 'King repeated his fine Parsifal in a 1980 Munich broadcast which captures a magnificently spacious yet flowing reading under the great Rafael Kubelík. The sound is not ideal, but the whole cast is excellent, with Kurt Moll (Gurnemanz) even more mellifluously grave than in Karajan's Berlin recording a year or so later, and both Yvonne Minton (Kundry) and Bernd Weikl (Amfortas) are at their best.' (From Arnold Whittall's Gramophone Collection on Parsifal, April 2005) 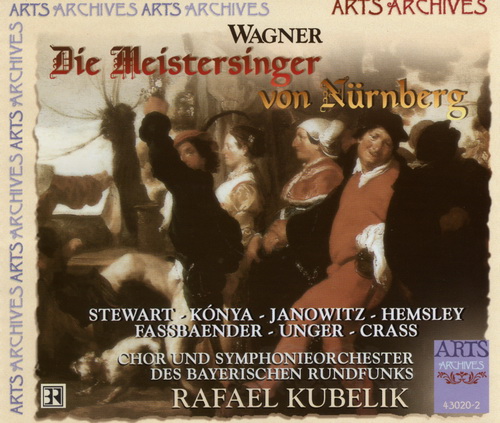 'Franz Crass, a less pompous Pogner than some, sings his part effortlessly, with noble feeling. Hemsley, though singing his first Beckmesser, evinces a close affinity with the Town Clerk’s mean-mindedness, and his German is faultless. As in his two previous assumptions of the role (the first Karajan and Kempe), Unger is a paragon among Davids, so eager in his responses and finding just the right timbre for the role. His Magdalene, again perfect casting, is the young Fassbaender. With a characterful Kothner in Engen, the requirements for a near-ideal Meistersinger ensemble are in place. As the recording doesn’t betray its age this would undoubtedly be my first choice among stereo versions.' Read the review 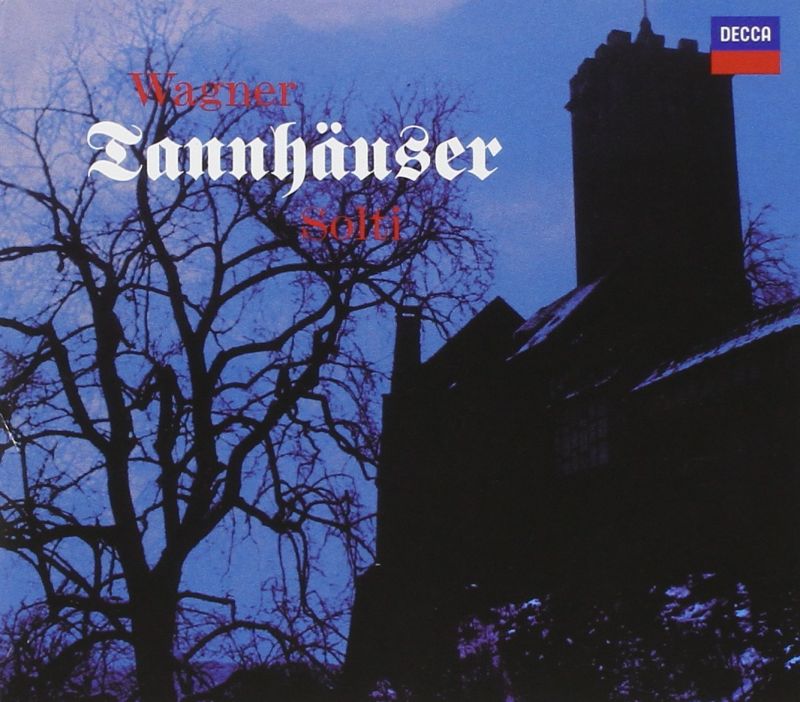 'The years have not dimmed the cogency of Solti's advocacy of the later rescension; indeed, CD only serves to confirm that this remains one of his most successful Wagner interpretations, particularly so where the additions to the Venusberg scene are concerned, because there he responds to the lushness and sensuality of the post-Tristan harmonies. They are also magnificently played by the Vienna Philharmonic in superb form and sung by Christa Ludwig whose Venus is one of her most telling contributions to the gramophone.' Read the review 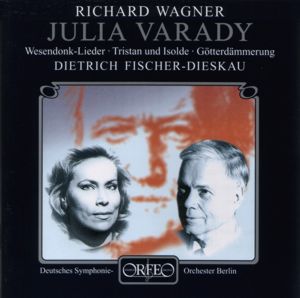 'This is a truly riveting recital of Wagner from Varady (magnificent singing) and Fischer- Dieskau. Varady's reading of the Wesendonk Lieder is remarkable, enthralling. There's nothing here of the slow, wallowing approach often favoured today. The feeling of the words is one of very present emotions. Try the final section of 'Stehe still!' starting 'Die Lippe verstummt' or the emphasis on the single word 'Smaragd' in 'Im Treibhaus' or the whole of a most beautifully etched 'Träume'. She's helped here by Fischer-Dieskau's refusal to indulge the music.' Read the review 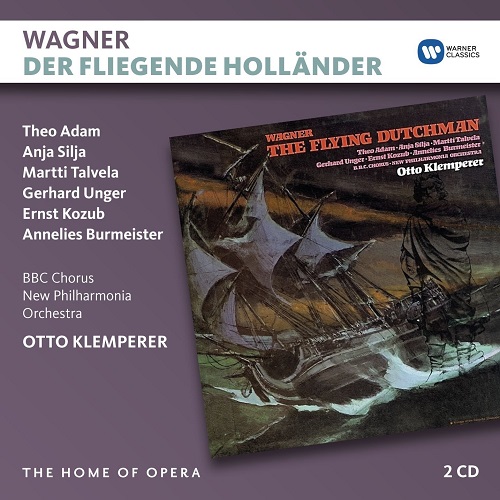 'As the composer would want, the sea springs out of every bar. Peter Heyworth, writing of the live event, commented: "From the opening bars of the Overture, one was plunged into a world where man was at the mercy of wind and water, and against this tumultuous background there unfolded a story, not of cosy sentimentality and true love, but of an obsessive and self-destructive passion that can only be consummated in annihilation".' Read the review 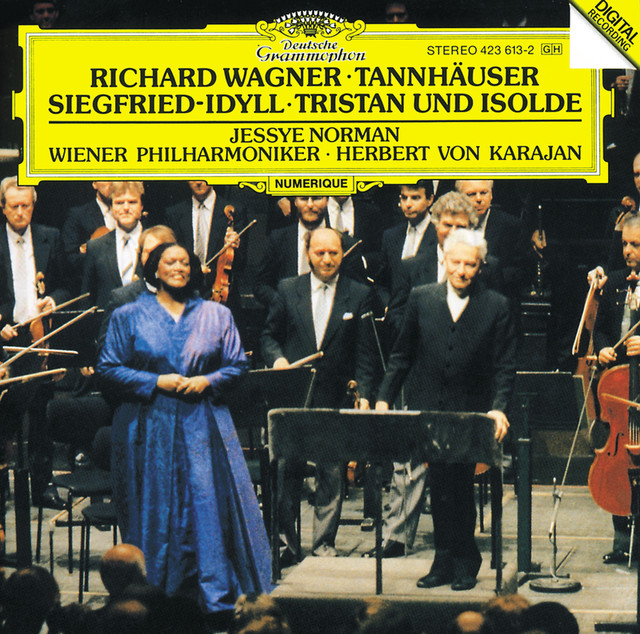 'Norman's Liebestod is trance-like, vibrant, literally so, as the vibrato is quite prominent and used to deeply expressive effect. The voice rides grandly over the might of the VPO but never loses its sheen or its nobility, and the final note is as finely floated as by Flagstad or Nilsson. The Siegfried Idyll is given a warm, richly contoured performance, elegiac in pace, not a reading to bring out the spring-like joyfulness found in other, leaner accounts in the catalogue, but by no means stiff-jointed for all the slowness of the tempos and, almost needless to say, the playing is glorious.' Read the review 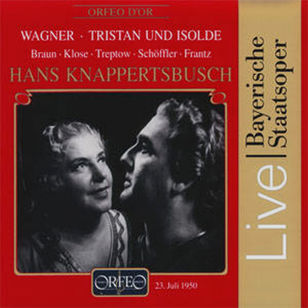 'The 1950 Munich set, previously available only on 'unofficial' LPs, has long been admired by those who know it, not least by Robin Holloway in his chapter on the work in Opera on Record (Hutchinson: 1979). Now that we can hear it in reasonably good sound, its merits shine out as a beacon in a naughty world.' Read the review

Mike Ashman visits the musical immortals and the younger gods of today to deliver his verdict on the complete Ring cycle on record... Read more

How Richard Wagner, not the first name you associate with matters jolly and festive, made a present of a musical masterpiece. Mike Ashman tells the story... Read more

A survey of recordings of Wagner's opera, which weaves a powerful spell over performers and audiences alike, by Alan Byth (Gramophone, October 1998)... Read more