ABRAHAMSEN Air SØRENSON It is Pain Flowing Down Slowly 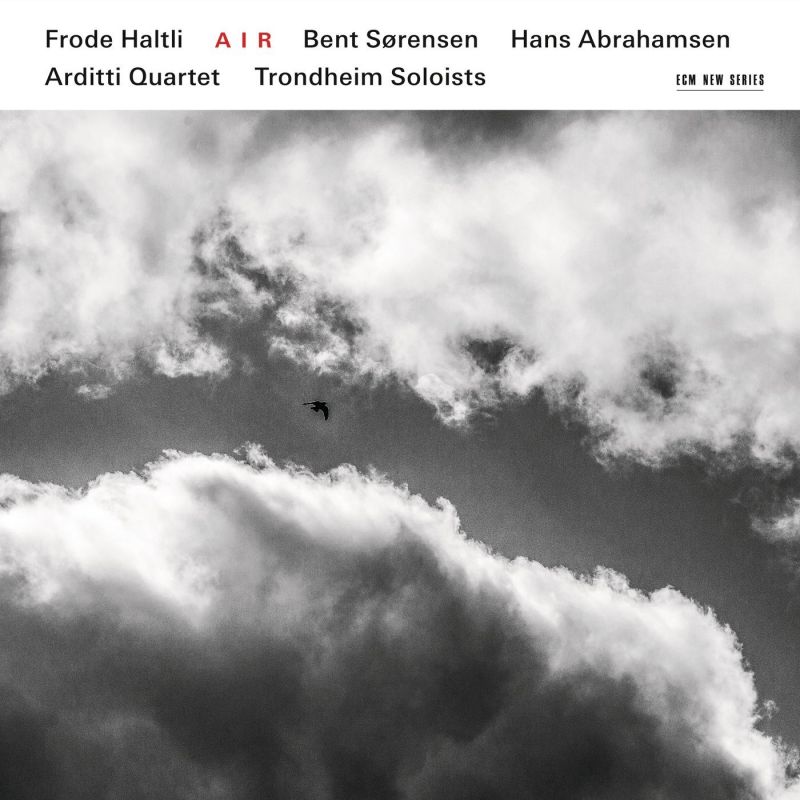 ‘Nothing is determined in advance of the music of Hans Abrahamsen and Bent Sørensen,’ writes Norwegian accordionist Frode Haltli in the booklet. Really? You can bet your mortgage a Sørensen score will ask its musicians to make sounds using something other than their designated instruments and that the piece won’t stray far from his established and highly alluring style (for more on which see Contemporary Composers, 8/16).

In that sense, It is Pain Flowing Down Slowly on a White Wall is archetypal Sørensen, from the smudged tonality to the feeling of a slow, inexorable downwards trajectory and, yes, those supplementary instructions: members of the Trondheim Soloists hum before playing harmonicas and eventually leave the stage altogether only for a single violinist to appear behind the audience, engaging the lonely solo accordionist in a final duet. Clearly those spatial elements and stage instructions don’t come off nearly as well on a recording; this is a piece that has to be experienced live – and to do so is quite some experience – even if ECM’s sound does a remarkable job of getting under Sørensen’s sonic skin. Sigrid’s Lullaby, originally a piano piece marking the birth of Leif Ove Andsnes’s first child, uses a tender tune (built on Sørensen’s favoured tonal intervals) embedded within more of those intangible harmonies like disappearing smoke.

Hans Abrahamsen’s counterpoint is more eternal and primeval than Sørensen’s neo-Baroque calligraphy, and it’s fascinating how Air for solo accordion appears to reflect the contrary motion of the instrument’s mechanism while still constituting ‘music’ strong and interesting enough to be rendered on any instrument. But Three Little Nocturnes for string quartet and accordion is inseparable from the accordion’s gentle wheezing (Langsam) and oom-pah-pah folk origins (the deranged fairground that is the Allegro). Haltli’s playing proves that true sensitivity and restraint are as important on an accordion as they are on a concert grand.

ABRAHAMSEN Air SØRENSON It is Pain Flowing Down Slowly

It is Pain Flowing Down Slowly on a White Wall