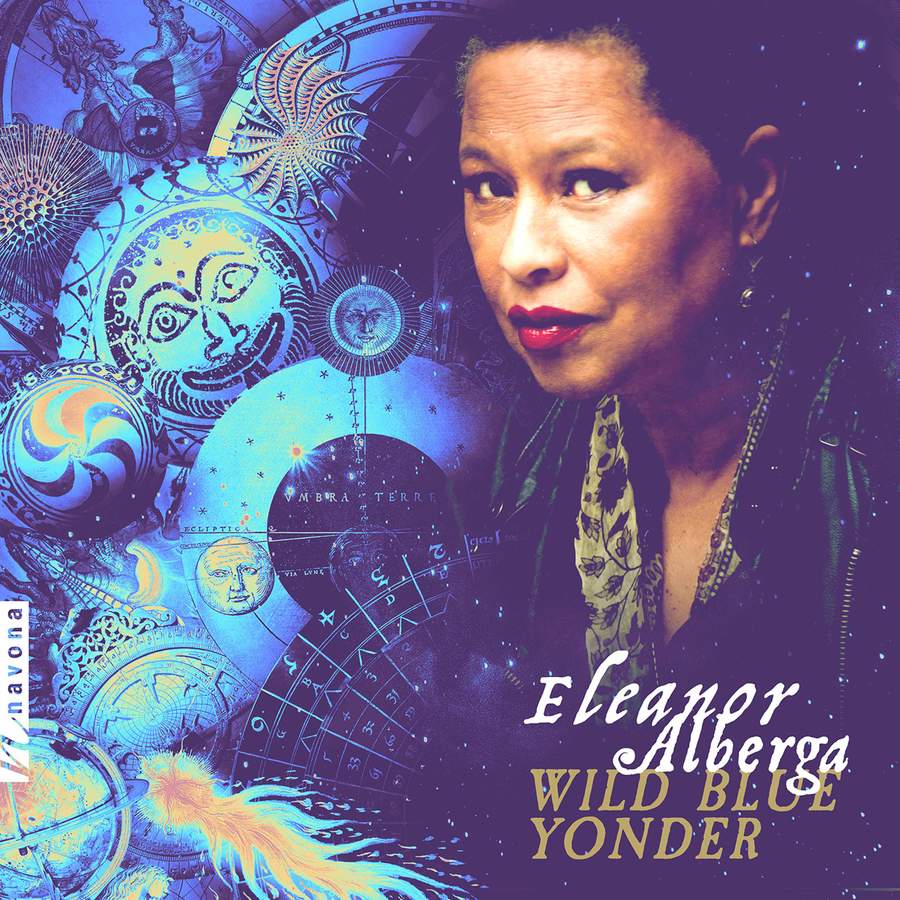 I think that we do not hear nearly enough of Eleanor Alberga’s music. For most, I suspect, she will be familiar for her vivacious choral-and-orchestral Last Night of the Proms commission, Arise, Athena! (2015). Readers with longer memories may recall the vibrant chamber suite Dancing with the Shadow (1990), recorded by Lontano (Lorelt LNT103). Only a few small pieces were otherwise available until Navona took her into its fold, when it released her three rather splendid string quartets (1993, 1994, 2001) on a beautifully produced disc (NV6234) in 2019 of performances by the Ensemble Arcadiana, led by her husband, violinist Thomas Bowes. Ensemble Arcadiana feature again here, partnering oboist Nicholas Daniel and horn player Richard Watkins in the first two of her chamber nocturnes, Succubus Moon (2007) and Shining Gate of Morpheus (2012).

Night-time, sleep and dreams (nightmares, too) are the connecting threads linking all four impeccably crafted works. The haunting opening No-Man’s-Land Lullaby for violin and piano (1997) might almost be a waking dream in sound, of the Great War’s killing zone prompted by the composer’s visiting other landscapes blighted by conflict. Succubus Moon is an unsettling tone poem inspired by the demonic incubi and succubi of old, while the lighter Shining Gate of Morpheus looks instead to the bringer of sleep of Greek legend. In the concluding The Wild Blue Yonder (1995), another duo, Alberga imagined the consequences of arriving ‘in a totally alien environment’ as musical fragments endeavour to fuse together but fail.

All four performances are immaculate, as might be imagined with either the composer or her husband, or both, being involved. Thomas Bowes notes in the booklet that the sequence of works is a happy accident, with the two duos (taken from the composer’s archive) having to substitute for larger works that could not be recorded due to the pandemic. The result, however, is a convincing and satisfactory whole, the sound nicely mastered. Strongly recommended.