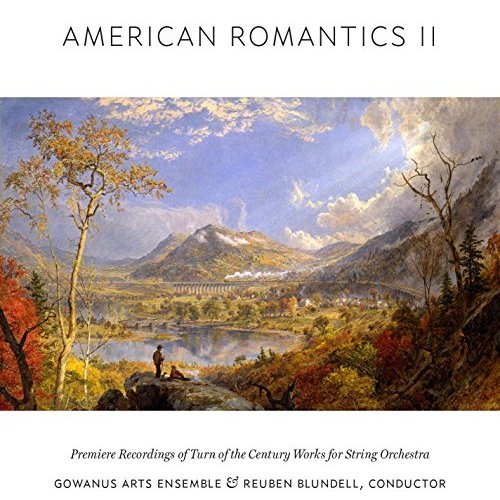 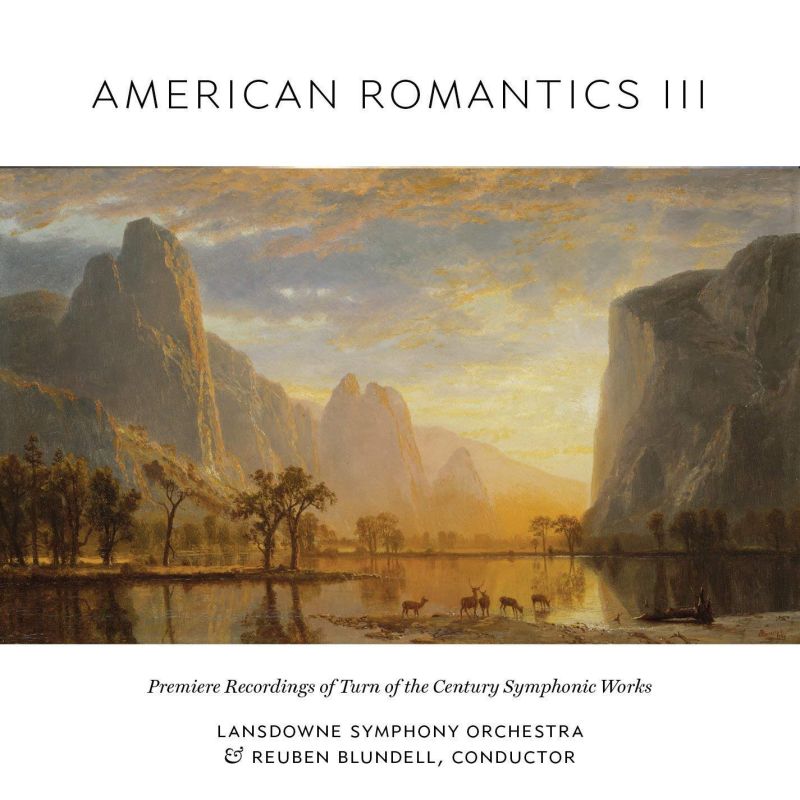 The Australian-born conductor Reuben Blundell continues to make splendid use of the Edwin A Fleisher Collection of Orchestral Music at the Free Library of Philadelphia, whose holdings include thousands of familiar and neglected works. In 2016 New Focus Recordings released ‘American Romantics’ (10/16), the first result of Blundell’s exploration comprising little known music by late 19th- and early 20th-century composers born in the US or drawn to their adopted homeland. It is now followed by ‘American Romantics II’ (featuring, as on the initial release, the Brooklyn-based Gowanus Arts Ensemble) and ‘American Romantics III’ (with Blundell leading the Lansdowne Symphony Orchestra, a community ensemble in a suburb of Philadelphia).

The word ‘American’ in these discs’ titles must be taken with a dash of salt. Whatever its provenance, most of the music sounds distinctly European, with hints of Dvořák, Brahms, Tchaikovsky and any number of beloved Romantics. But what Blundell and colleagues offer is never less than appealing and accomplished, and certainly worthy of the occasional appearance on chamber and orchestral programmes.

‘American Romantics II’ begins with a favourite by the disc’s only household name, Stephen Foster: an arrangement of ‘Old Folks at Home’. The composers of the remaining pieces are remembered mostly for contributions to American academic and church life. Among them are such significant figures as George Whitefield Chadwick, represented by the charming Intermezzo, and Arthur Foote, whose bucolic Theme and Variations is an affecting and vibrant creation in the mould of Tchaikovsky’s Serenade for Strings.

Blundell leads shapely, animated performances with both ensembles. The 10 Gowanus string players bring bountiful finesse to the repertoire, while the Lansdowne Symphony, a group of volunteer musicians, face their assignments with fine commitment.

In der Einsamkeit (In Solitude)

To a Vanishing Place

At an Old Trysting Place