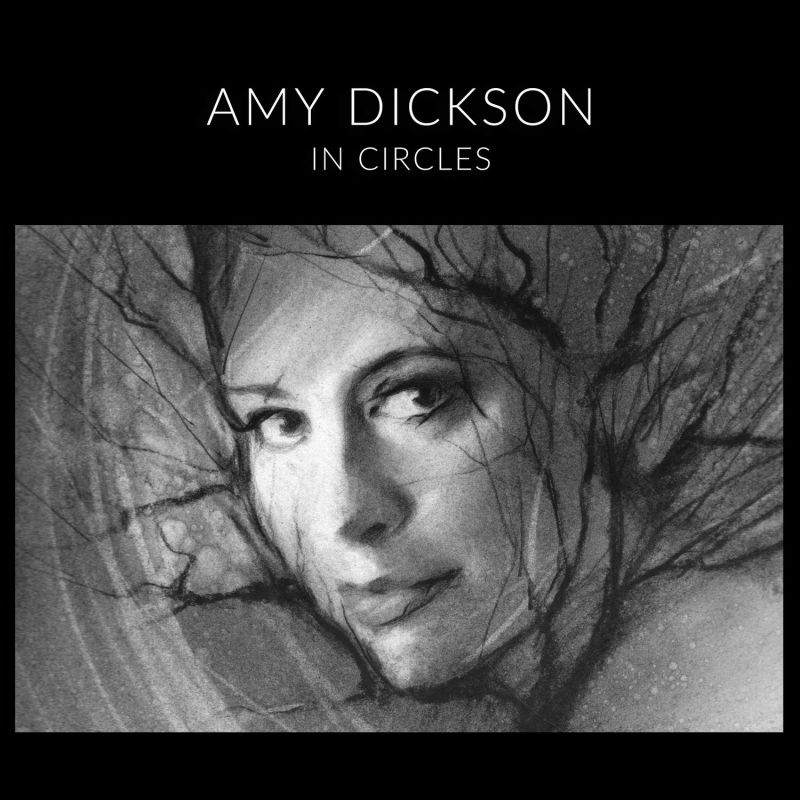 Amy Dickson’s recordings seem to fall into two categories: new music, with a focus on minimalists and composers from her native Australia, and programmes of lyrical miniatures. This release, which we’re told ‘celebrates the far-reaching influence of folk music’, gives us a little of both.

I find the saxophonist’s interpretations of the lyrical salon-like pieces oddly straitlaced and unrelentingly languid. Pessard’s sinuous Andalouse could be a lot sexier, for example, and Falla’s Jota is rhythmically square; both lack any feeling of spontaneity. She plays the Vaughan Williams folk-song studies ravishingly – her creamy tone is perfectly even through its range – but it’s under-inflected to the point of blandness. In piece after piece here, Dickson seems to be treating folk song as a holy relic, not as a living, breathing thing.

The new works are more satisfying. James MacMillan composed his Saxophone Concerto for Dickson and she plays it flawlessly – an especially impressive feat as it was recorded live. Wisely, perhaps, MacMillan gives the earthy writing to the string orchestra, leaving the saxophone to soar above. Members of the Adelaide Symphony provide solid support, and the audience is invisible until the end. Why Sony opted to include a good 30 seconds of applause and foot-stomping is perplexing, however. The ovation is well deserved, but the concerto is placed smack in the middle of the programme and the cheering spoils the mood.

To my ears, though, the actual star of this album is didgeridoo player and composer William Barton. In Sculthorpe’s Djilile, Barton provides an entire ensemble’s worth of sonorities, some percussive and some that even suggest electronics. And his own Kalkadunga Yurdu (‘Kalkadoon Man’) is the most experimental – and successfully realised – work here. The earthy intensity of his singing is spellbinding (listen starting around 3'45"), and provides an illuminating foil to the cool perfection of Dickson’s playing.

She moved through the fair