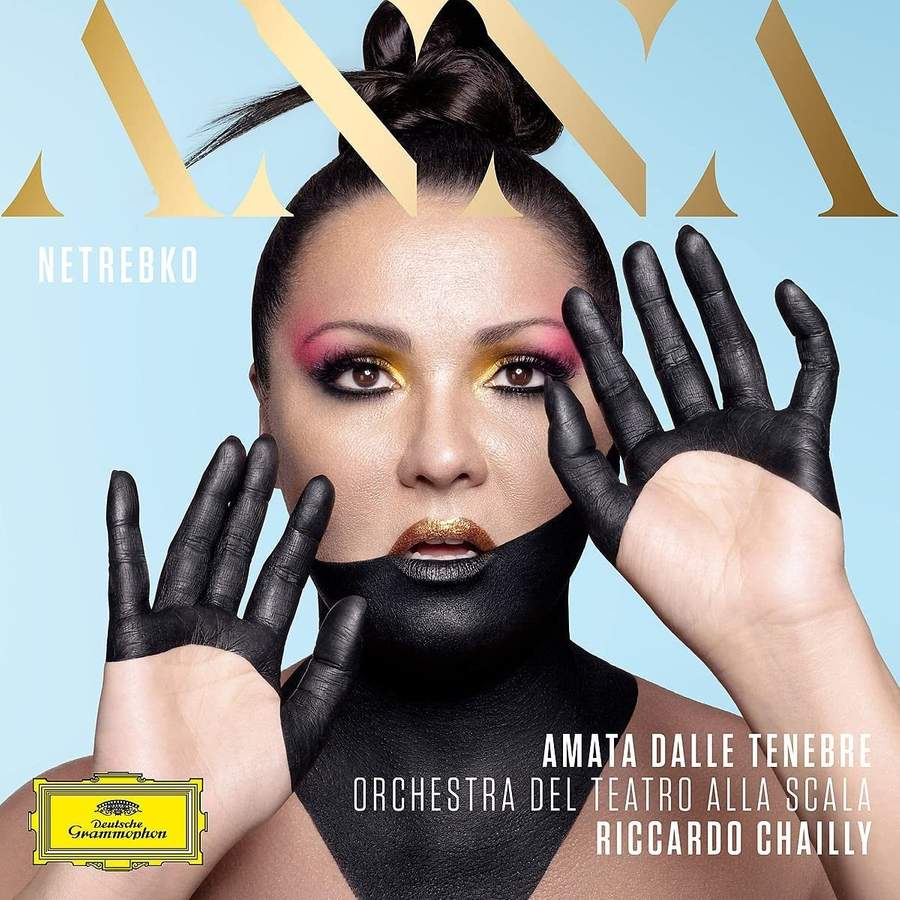 Anna Netrebko’s new recital is about love and emotional darkness, heroines in extremis and confrontations with mortality, which takes her into new territory at times but also allows her to revisit material with which we are already familiar. After her Elsa in Lohengrin, admired by Mike Ashman in these pages (A/17), we now hear her as Isolde, as Elisabeth in Tannhäuser and also as Ariadne, in her first foray on disc into one of Strauss’s operas: we already have her Vier letzte Lieder, with Barenboim, from 2014 (1/15). She returns to ‘Tu che le vanità’, which she included on her earlier Verdi album (10/13) after taking Elisabetta in Don Carlo into her repertory in Moscow last year. The biggest surprise is perhaps Purcell’s Dido, which, she tells us in a booklet interview, she’s long wanted to sing, having played Belinda in a St Petersburg production many years ago.

It’s a recital that arouses mixed feelings, in truth. It was made in Milan, in two sets of sessions, in October of last year and April of this. We’re not told what was recorded when, but one thing you notice is that she is in markedly better voice in some tracks than others. Aida’s ‘Ritorna vincitor!’ is vividly incisive but there’s no escaping the uncomfortable edge in Netrebko’s tone under pressure, or the throb in the sound at ‘Struggete, struggete’. Ariadne’s ‘Es gibt ein Reich’ is similarly uningratiating, not so much rapturously yielding to death as confronting it with steely determination: the tonal warmth and ease of her Vier letzte Lieder is notably lacking here.

Elsewhere, however, her voice is in better shape, though we’re also aware that stage experience has afforded her a greater understanding in some roles than others. ‘Tu che le vanità’ is marginally less steady than the earlier version but digs deeper into the aria’s meaning. She’s lovely in the Lohengrin extract, where her mezza voce is beautifully controlled and the words really tell, though ‘Dich, teure Halle’, steely again and capped by a fierce top B at the close, is generalised by comparison. ‘Poveri fiori’ sounds suitably regretful: the nostalgia of Adriana’s repeated refrain of ‘Tutto è finito’ contrasts nicely with the sheer desperation she brings to the same words as Puccini’s Manon in one of the finest tracks on the disc. She’s in her element here, as she is with Tchaikovsky’s Lisa, where the voice sounds beautiful and the emotional trajectory is wonderfully plotted and detailed.

The recording itself, though, is balanced too much in her favour, with the Scala forces under Riccardo Chailly almost unnaturally recessed in places. What I really miss throughout is the sense of Netrebko’s voice cleaving through a weighty orchestra, a quality that can make her singing so exciting in the theatre. We come closest to it in the Liebestod, where Chailly really builds and moulds the climaxes as Netrebko soars over them, cleanly and sumptuously, if less ecstatically than some. As one might expect, the orchestral contributions are all superbly done, with the exception of the Purcell, where Chailly is too deliberate for my taste, though Netrebko, albeit not in the same league as Flagstad, Baker or Troyanos, is actually rather fine here. It’s an uneven recital overall, though enjoyable at its best.

Dido and Aeneas, Movement: When I am laid in earth