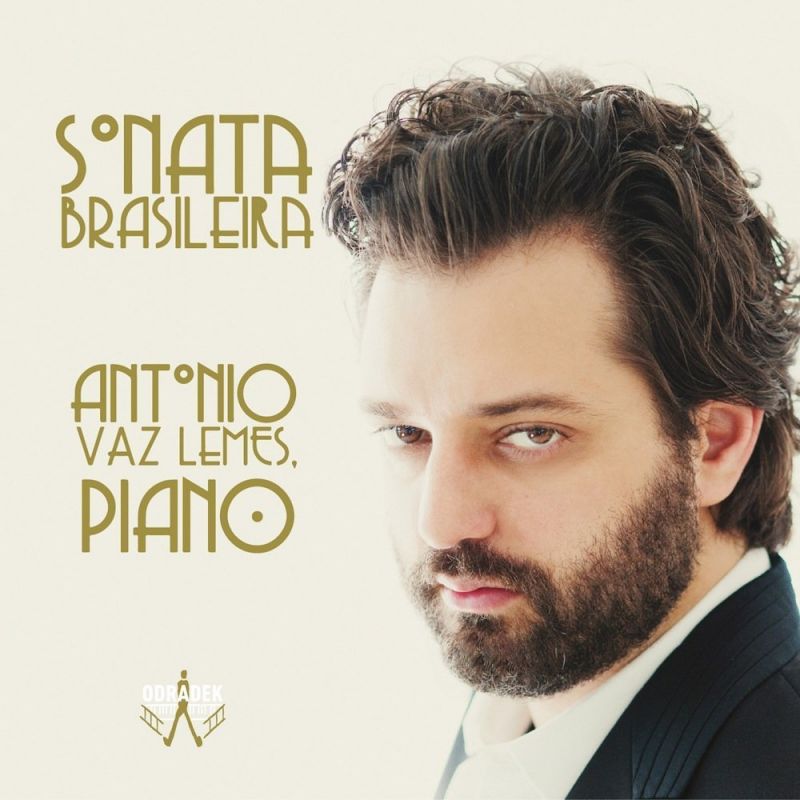 Here are four sonatas by four Brazilian composers whose careers span three generations. With one arguable exception, their work is most likely unknown outside of specialist circles, a situation that pianist Antonio Vaz Lemes understandably hopes to remedy. In turn, these composers are lucky to have Lemes in their corner. His tonal sheen, wide dynamic range, ear for nuance and pinpoint technique make a compelling case for each work.

André Mehmari’s multifaceted career blurs boundaries between popular and classical worlds, and you hear this in the tuneful, easygoing first movement of his Sonata in A. However, it’s the concluding second movement’s haunting, bell-like high-register writing, stark declamatory chords and carefully deployed sonorities that make the deeper impact.

Marcelo Amazonas’s Sonatina subtitled Hommage à Francis Poulenc evokes the French master’s flippant humour, albeit without his surface élan and harmonic imagination. Indeed, the two movements of E Villani Côrtes’s Sonata No 1 comes closer to the Poulencian mark, but with extended detours into material that wouldn’t be out of place in a Stephen Sondheim musical. The Sonata concludes with a brief, ebullient tarantella, whose repeated notes delightfully dance off the page.

Camargo Guarnieri may be the most familiar of the four composers. His three-movement Sonata represents a terse, dissonant departure from earlier works influenced by folkloric elements. Lemes’s gaunt sonority, laser-like projection, finely calibrated articulation and uncanny rhythmic equilibrium convey blinding clarity and intense concentration at all times. But also check out the recording on Naxos, with Max Barros’s warmer, more flexible pianism and stronger sense of idiomatic ‘swing’ in the third movement fugue. In essence, Lemes is Pollini to Burros’s Rubinstein, and I wouldn’t want to be without either interpretation. Recommended.