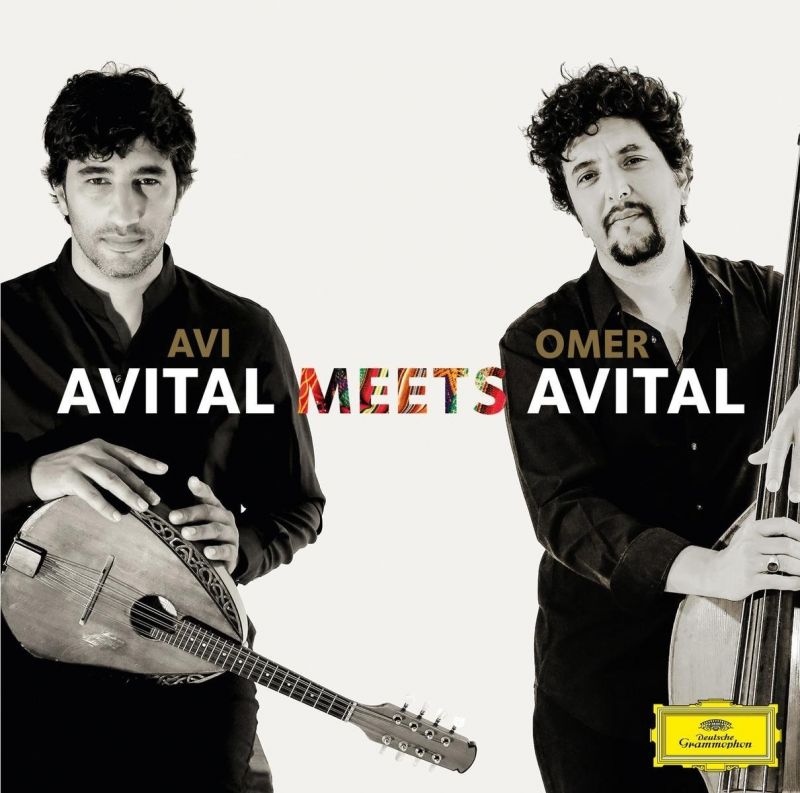 Billed as ‘classical crossover’, there is nothing classical about ‘Avital Meets Avital’ – unless you count the fact that Avi Avital is primarily a classical mandolinist. It’s just too foot-stomping, hip-swaying, jazz and Middle Eastern fusion-saturated for such an epithet. And in case you’re wondering, Avi and jazz bassist and composer Omer might share the same surname but they’re not related by blood – only by a passion for the music of their Middle Eastern heritage.

Some critics have called New York-based Omer the Israeli Charles Mingus, while others – this one among them – have credited Avi with doing for the mandolin what Andrés Segovia did for the guitar. Omer has worked with the jazz pianist Yonathan Avishai before, Avi with hand percussionist Itamar Doari. As a quartet, they conjure up the intoxicating colours and textures of a street market in full swing. I’m very envious indeed of audiences who’ve heard them live in concert.

Omer composed most of the numbers, with Avi’s improvisatory Prelude and Avi’s Song (featuring Uri Sharlin on accordion) and Moshe Vilenski’s stirring The Source and the Sea the exceptions. From the moody jazz of the opening Zamzama and the frenzied rhythms of Maroc to the soulful intensity of Lonely Girl and Ballad for Eli, the sense of delight in making music together is so palpable that even when someone breaks into a solo, as Omer does in Ana Maghrebi, you get the feeling they can’t wait to take up the collective groove again. Utterly brilliant.

The Source and the Sea (Balada al maayan ve’yam)