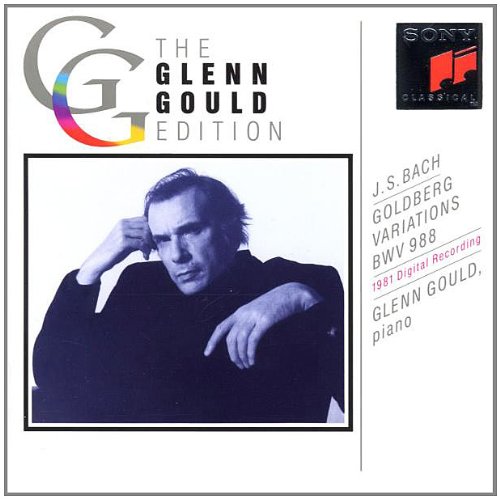 This truly astonishing performance was recorded in 1981, 26 years after Gould's legendary 1955 disc. Gould was not in the habit of re-recording but a growing unease with that earlier performance made him turn once again to a timeless masterpiece and try, via a radically altered outlook, for a more definitive account. By his own admission he had, during those intervening years, discovered 'slowness' or a meditative quality far removed from flashing fingers and pianistic glory. And it is this 'autumnal repose' that adds such a deeply imaginative dimension to Gould's unimpeded clarity and pin-point definition. The Aria is now mesmerically slow. The tremulous confidences of Variation 13 in the 1955 performance give way to something more forthright, more trenchantly and determinedly voiced, while Var. 19's previously light and dancing measures are humorously slow and precise. Variation 21 is painted in the boldest of oils, so to speak, and most importantly of all, Landowska's 'black pearl' (Var. 25) is far less romantically susceptible than before, has an almost confrontational assurance. The Aria's return, too, is overwhelming in its profound sense of solace and resolution.
Personally, I wouldn't want to be without either of Gould's recordings yet I have to say that the second is surely the finest. The recording is superb and how remarkable that what are arguably Gould's two greatest records should be his first and his last.'