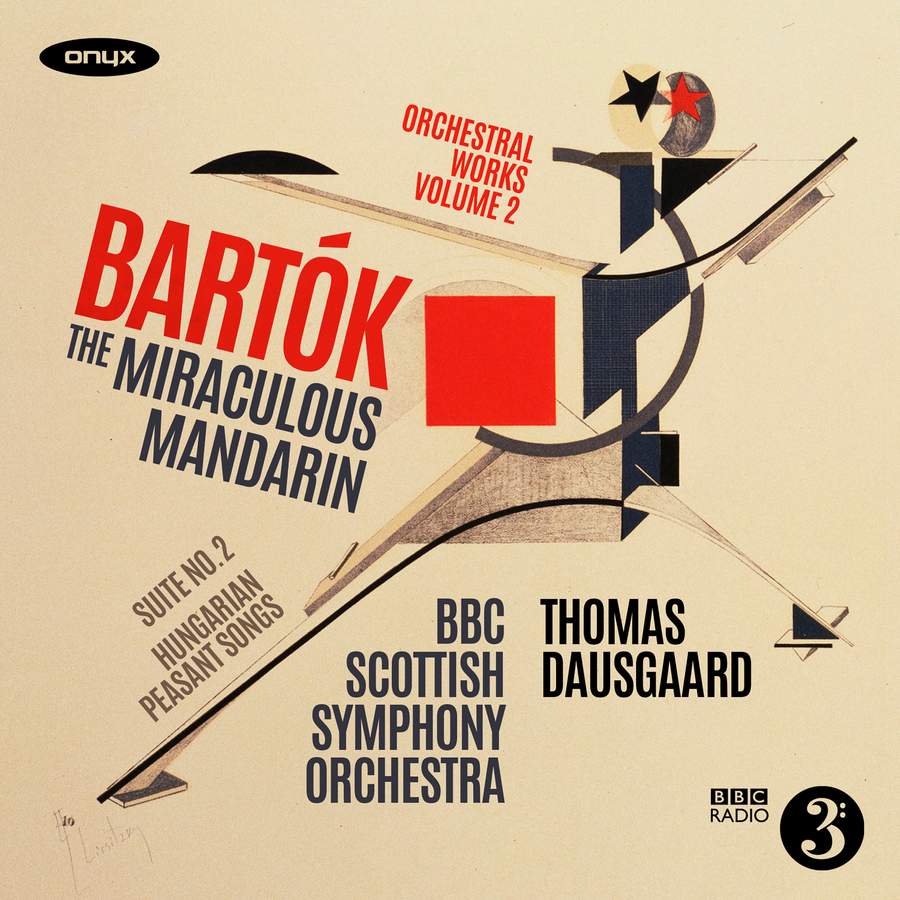 Listening to Bartók’s chilling ‘pantomime grotesque’ The Miraculous Mandarin – complete – in a performance as good as this one you do ask yourself why anyone would programme the Suite any more. There is the small matter – and additional expense – of the wordless chorus, I’ll grant you that, but the apotheosis of the piece and the most extraordinary music arrives with that X-rated final 10 minutes.

Thomas Dausgaard and the BBC Scottish Symphony Orchestra make delicious capital of the score’s illicit colours with trombone glissandos and bluesy pentatonic exoticism laid on with the proverbial trowel. Bartók’s artful mix of the brutal and the sensual –musical sadomasochism at its ugliest and most alluring – is key here and Dausgaard pulls no punches, launching us head-on into the mother of all Manhattan traffic jams with its honking trombones and woodwind brake squeals, then to chronicle the sleaze all the way to a neon-lit entry of the Mandarin.

The clarinet solos are a real come-on here and the call-girl’s seductive dance is as redolent of Strauss’s Salome (minus the veils) as any I’ve heard. I love, too, the way Dausgaard lets his percussion off the leash as Bartók kicks the chase into touch. There’s something really ironic about music’s most formal device – a fugue – being deployed in such a violent context. But there’s a strange and unsettling mysticism too. Such a great score, brilliantly realised.

This is the second instalment of Dausgaard’s Bartók series with the BBC SSO and the Dane harnesses the orchestra’s Celtic fire to terrific effect. There’s a sense of real spontaneity about the folksy source material on the other half of the disc. Bartók’s Hungarian Peasant Songs graduate from piano to orchestra, effortlessly assuming the requisite rustic heft and, yes, even a certain grandiosity.

And there’s a vein of folksiness in the fascinating Suite No 2 – a big work belying a smallish orchestra used with expressive resource. Late Romanticism is upon us and elements of the opening Comodo are borderline hallucinatory. Another fugue – another flash of classicism – is thrown into the mix of the muscle-flexing Scherzo but best of all is the beautiful and dramatic Andante, ushered in as only Bartók could with the most solitary of bass clarinet solos. More, please.