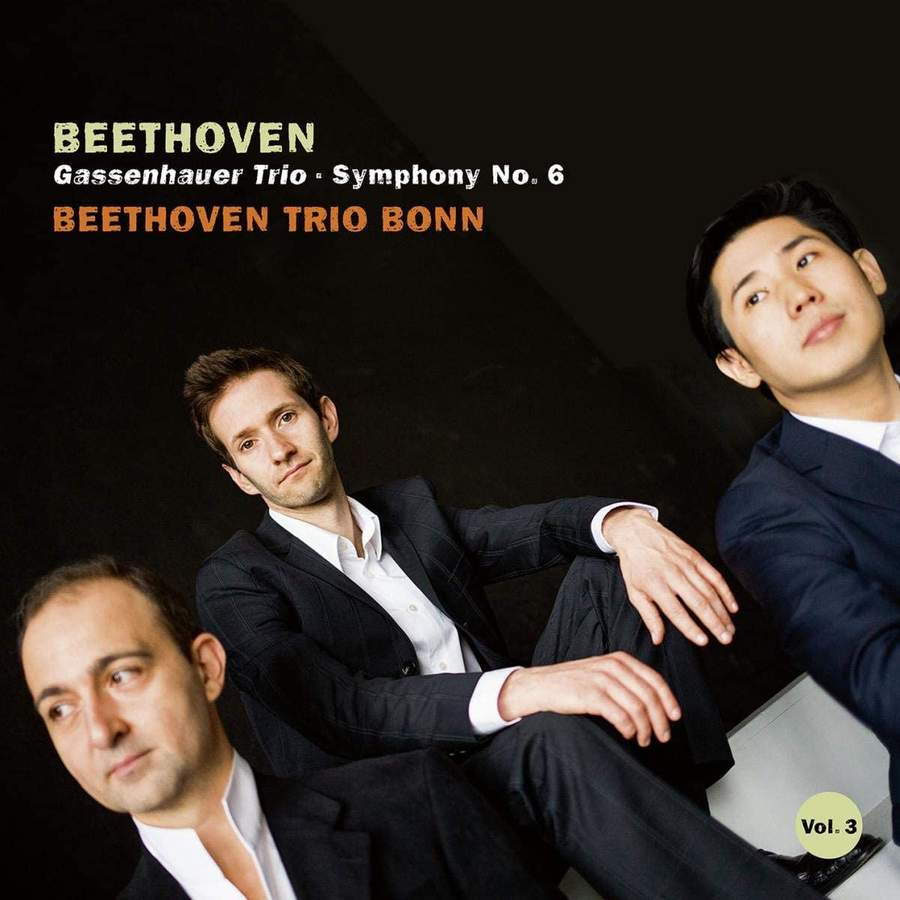 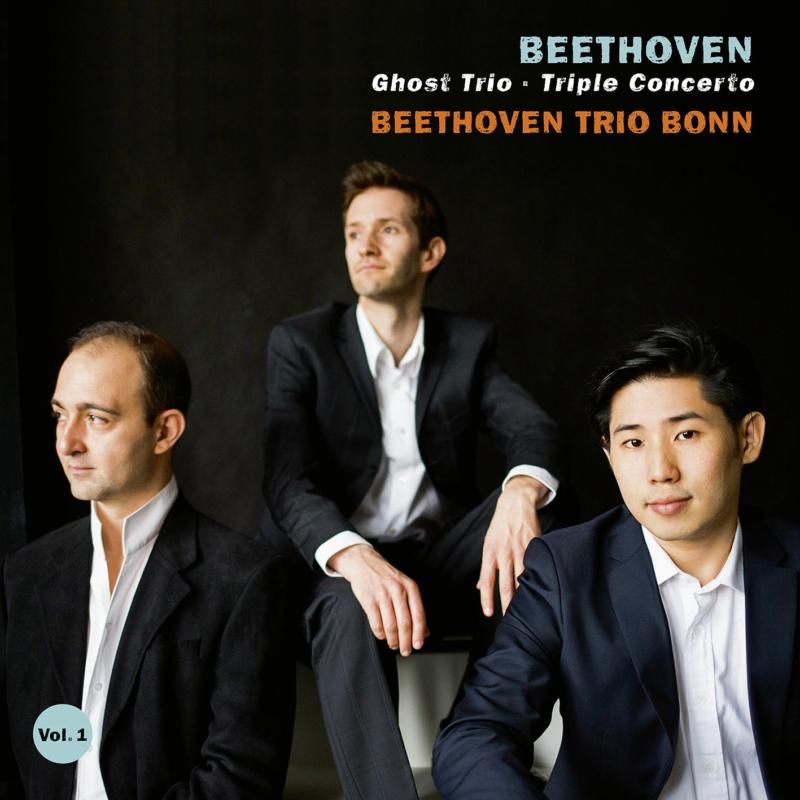 Following their lovely disc of the Op 70 No 2 Trio and their namesake composer’s own arrangement of the Second Symphony (9/20), two more discs arrive from the Beethoven Trio Bonn. Given the vagaries of international distribution at present, these turn out to be Vols 1 and 3 – not that, in the grand scheme of things, that actually matters much. Both display the many fine points to which listeners were alerted in Vol 2: natural, conversational performances in a clear, realistic sound picture, with keen attention paid to dynamic and expressive markings.

The opening movement of the Ghost Trio is tautly played and tightly argued, properly Allegro vivace e con brio, while the finale finds an ideal balance between its outward high spirits and the complexity of its interplay between voices. The central movement that gives the work its nickname is launched with truly chilling sounds from violin and cello, and it’s hardly Jinsang Lee’s fault that his full-fat Steinway can’t quite match their etiolated tone. The Gassenhauer is perhaps less successful: the gaps between variations in the popular-song finale hold up its continuity, whereas a group such as the Vienna Piano Trio (Nimbus, 7/97) launch into each without pause, to greater cumulative effect.

Once again, though, the couplings are the real revelation, consisting not of music conceived for this grouping but of trio arrangements of orchestral music. The Pastoral comes in a reduction by one Christian Gottlieb Belcke (1796-1875), a Thuringian flautist, and fines the forces down without ever making you suspect that these Landleute would be any less lustig to zusammensein with than their full-orchestral counterparts. The Storm, too, is fully involving, subsiding into an eminently satisfying ‘Hirtengesang’. The Triple Concerto, though, is something else again. The three solo lines and complex orchestral backdrop are ingeniously distilled by Friedrich Eduard Wilsing (1809-93), a Dortmund music teacher, into a tour de force of virtuosity and contrapuntal intricacy. It’s a big piece anyway – especially challenging for the string players – and all three musicians find their parts considerably beefed up in this version: a challenge that is met impeccably by this fine young ensemble