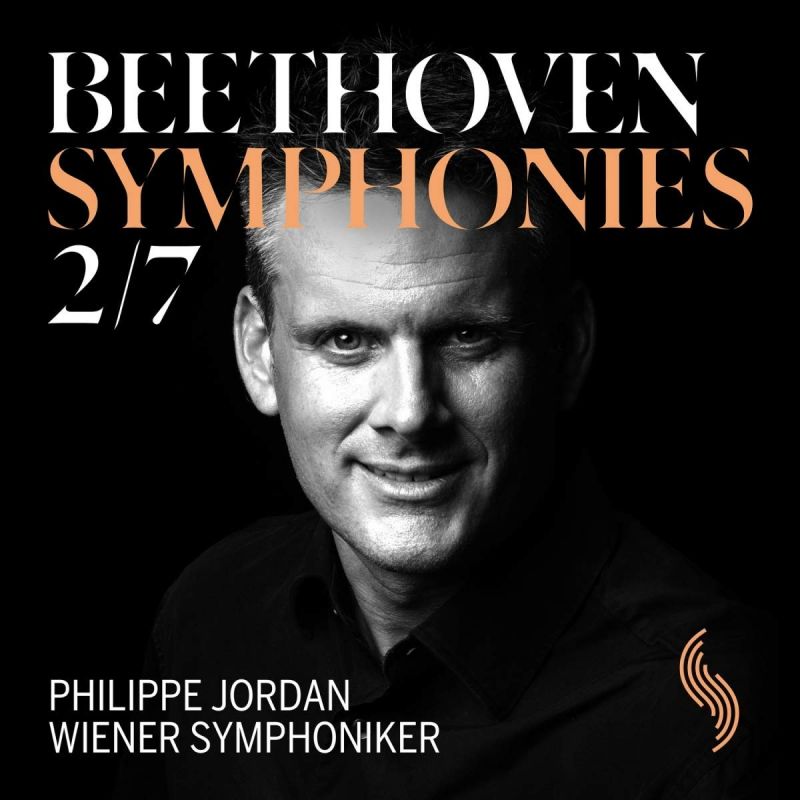 I’m not entirely sure why the name of the great early 20th-century Beethoven conductor Felix Weingartner came to mind as I listened to Philippe Jordan’s new recording of Beethoven’s Seventh Symphony. Perhaps it was the admirably no-nonsense shaping of the symphony, with its steadily presented first movement and a gradual increase in locomotive power thereafter. Or perhaps it was that here – in the late Peter Stadlen’s phrase about Weingartner – is Beethoven that has about it the quality of ‘good lean beef’.

There are differences, of course, principally the modern conductor’s disinclination to play the third-movement Trio as a high-minded dirge. (‘An old pilgrims’ hymn’, as the sleeve notes of yesteryear used to inform us.) Toscanini put that right in the still unsurpassed recording he made with the New York Philharmonic-Symphony only weeks after Weingartner’s own sessions in Vienna in March 1936.

Still, with a slightly smaller orchestra than Weingartner’s 1930s Vienna Philharmonic, and an even more exacting delineation of rhythm, accent and phrase-shape, Jordan’s reading marries forward motion and unforced articulacy in similar measure. The principal strength of his reading is the skill with which the symphony’s metric jigsaws are clarified and purveyed by an orchestra whose sound has been sharpened, much as an old scythe might be sharpened after being newly put to the whetstone. All of which makes for an essentially ‘classical’ reading of the symphony, not least in the finale, which neither seeks nor wins a Wagner-style apotheosis.

It could be argued that so classical a reading neglects to register the gathering scale of the work. Both Weingartner and Toscanini eschew slowness in the Allegretto. Their pulse is swift, yet not so swift as to hurry by the emotional peaks to which this imposing ghost of a funeral march occasionally rises.

Equally, some may find the orchestral sound rather too lean in moments such as the tumultuous approach to the first movement’s close, where the dissonant bass line rather lacks weight; or in the swording of the first and second violins in the symphony’s closing pages. (Excellent as the Musikverein recording is, might not the strings benefit from a touch more ‘presence’ when the Pastoral and Eighth Symphonies are recorded next spring?)

The booklet essay quotes Jordan as seeing the more melodious Second Symphony as being complementary to the Seventh. I would tend to see it more as a forebear than a complement. Whatever the case, Jordan gives a superb account of the piece: rhythmically vital yet showing sufficient regard for the old cantabile style to allow the music to sweep by with a flower in its buttonhole.