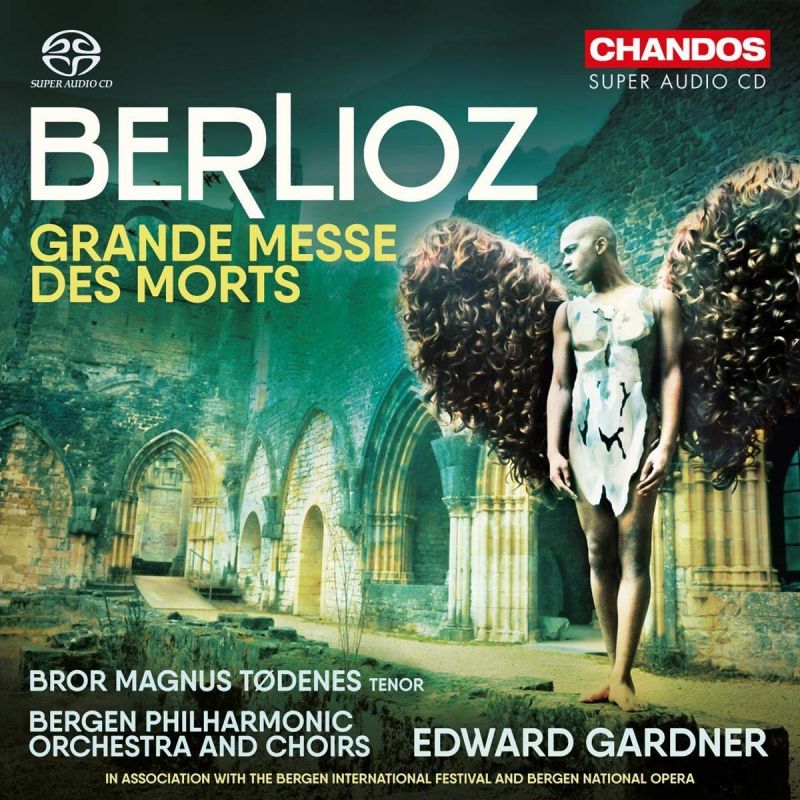 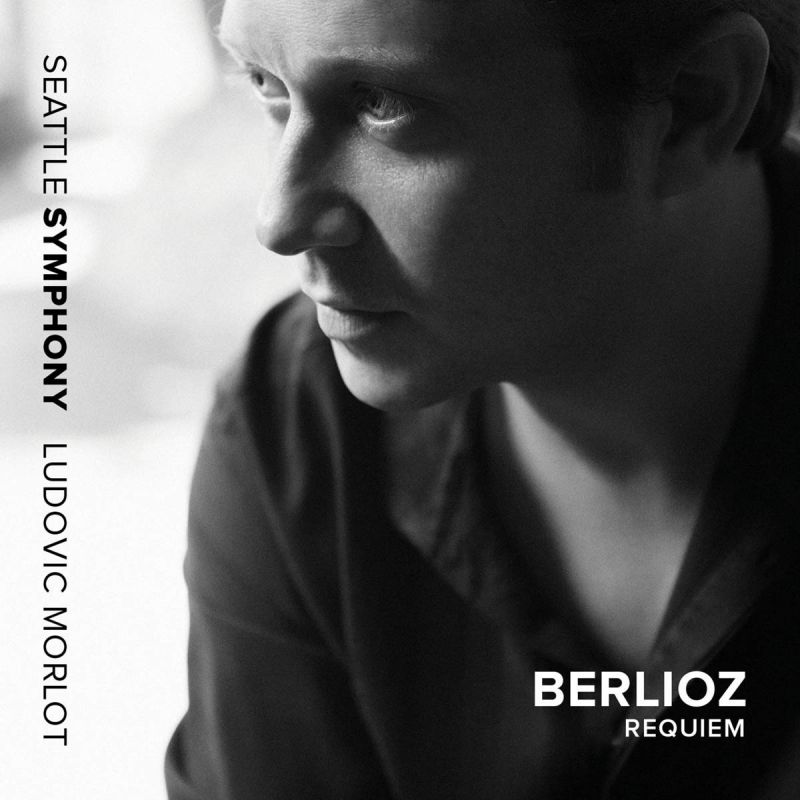 Back in days of old, recordings – and, for that matter, live performances – of Berlioz’s huge-scale Mass for the Dead could be rarer than hen’s teeth. But (as in the case of a later 19th-century repertoire rival, Verdi’s Requiem) those performances that were achieved tended to fall on one side or the other of the coin: purely devotional or dramatically illustrative. A score that called for a string strength of 50.20.20.18, four ‘offstage’ brass bands and a chorus of 80 ‘sopranos’, 60 tenors and 70 basses was obviously going to be put to seriously detailed use matching the often graphic descriptions of the Mass text. There was also the question in performance of how much could or should be attempted to simulate Berlioz’s original stage management of those forces in his 1837 Paris Les Invalides premiere.

The two new performances issued here are both taken from recent live concerts led by conductors experienced in opera – which should be a good omen, although the work’s now quite sizeable discography doesn’t always support that assumption. From Bergen’s Grieghallen, Edward Gardner’s performance derives from festival performances (and, presumably, rehearsals) in May 2018. It is very much on the devotional side, an event contemplated and observed rather than experienced.

Ludovic Morlot, a sometime chief conductor of Brussels’s La Monnaie opera, gave his concerts with what is now his own orchestra in Seattle in November 2017. Everything feels and sounds smaller-scale and more concentrated in a conventional concert hall. Yet Morlot clearly seeks a more dramatic and live involvement with the texts his choirs are singing and an effective placing of the four ‘offstage orchestras’ and the bass drum for their dramatic irruption into the ‘Tuba mirum’. In Seattle that is certainly a bigger, more shocking moment than in the Bergen performance, although neither has the sheer muscle – and phenomenal presence of the timpani – that Philips managed so many years back in 1969 for Colin Davis and the LSO in Westminster Cathedral.

It’s frequently commented that this Requiem may be famous for the loud noise it makes in (especially) the central sections of the ‘Dies irae’ and the ‘Rex tremendae’ but also that it is also full of surprise quiet passages and unpredictable solutions to the use of the big orchestra – the gentle start of the ‘Dies irae’ or the a cappella setting of ‘Quaerens me’. Gardner has taken good note of these and his choirs are both heartfelt and effective at realising them. Yet these quiet passages can also seem to cast too long a shadow over what follows – for example, the rushing figure that energises the ‘Dies irae’ before the basses’ ‘Quantus tremor’ may be intended here strictly to obey the composer’s marking animez un peu but deprives us in its relative mildness of the drama of other readings. Nor, as already suggested, is the Andante maestoso marking of the ‘Tuba mirum’ the pinning-to-the-back-of-your-seat moment it can be elsewhere. Everything is big and hearty but not life-changing as it is under Davis or Charles Munch (1959), whose fiery sureness in Boston regularly outpoints his inevitably dated recording and choral stamina.

While the clock times do not show that Morlot is appreciably quicker than Gardner, his performance certainly feels quicker. There is no room here for the dreaming and contemplation that Gardner seems to encourage; Morlot keeps moving forwards, seeking drama. The placing of the Sanctus’s tenor soloist always seems to be a matter of controversy and conjecture. Berlioz’s only comment in the score was that it ‘may be sung by 10 tenors in unison’ – so presumably he wanted to hear it. Gardner, like Colin Davis’s third and last recording, has an Italianate tenor (Bror Magnus Tødenes) seemingly positioned far away but singing big. Morlot’s Kenneth Tarver was in fact in the Seattle hall’s organ loft but sounds too close right up next to us. Beecham’s Richard Lewis (Royal Albert Hall, 1959) sounds a good compromise middle distance, as does Robert Murray in Paul McCreesh’s 2011 period-informed performance in Wrocław. None has managed the sheer sweetness and French style of Léopold Simoneau for Munch.

It’s always a little disappointing not to be able to hail newcomers in a work as acoustically challenging as this Requiem. Yet neither of these performances, sincere, committed and well prepared as they undoubtedly are (and adequately recorded in their very different venues), storms the heavens or the mind in the way that Munch, Beecham, Davis or the more recent McCreesh have. That is where I would still look first.