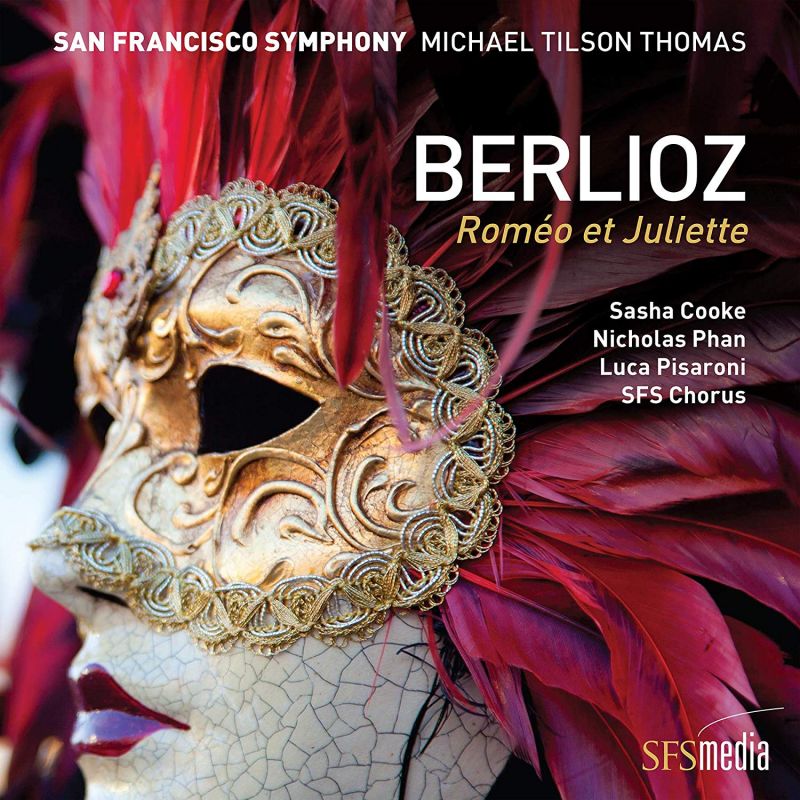 It’s barely a few years ago that the Berlioz champion and biographer David Cairns placed what was virtually an advertisement in The Guardian to bewail the relative neglect of this hybrid opera/cantata. His pleas were answered by a trickle of new recordings at least, some (Boulez, Gergiev, the young Robin Ticciati) from less than predictable performers. Cairns himself, of course, was involved in the preparation of the first recorded Colin Davis cycle, whose performances – as in the case of Roméo – continue to stand out for their imagination and sheer enthusiasm for the new.

The difficulties of realising this score in performance remain, of course – none more so than the tricky if original and imaginative moves from the partially choral to the largely orchestral (whose Part 1 celebrations of the Capulet ball continue to underpin film and TV of The Three Musketeers adventures). And the Friar Lawrence-dominated finale is quite a block to end with, nowhere better characterised than by Gilles Cachemaille for John Eliot Gardiner’s extra-complete Decca recording. Here shafts of wit, specifically reminiscent of the character in Shakespeare’s play (although not, of course, Berlioz’s primary source), help leaven what can become, as on this new version, a rather preachy ending.

Michael Tilson Thomas has long been a committed explorer of the Romantic highways. His San Francisco forces provide a typically well-prepared and fluent account of Berlioz’s score, slightly (deliberately?) on the cool side, which seems wholly in keeping with the work’s intentionally distanced take on the story. The choral singing is well-rounded, just lacking the last degree of familiarity and French fizz that European choruses can bring; the soloists are efficient rather than inspired, with Pisaroni’s Friar on the grand side. Similarly, although this is not programme music in the Straussian sense of seeking to describe exactly an egg or a teaspoon, it’s necessary for the work’s dramatic thread that the conductor and his players keep a clear emotional track on Roméo’s feelings in the Capulets’ garden. Here, avoiding any grandstanding emotionalism, MTT is rather neutral compared to Davis, Gardiner or Boulez (the latter’s interesting Cleveland recording surely another stage in his private quest better to understand Wagner, this score’s most famous fan).

It’s a case at the end of the day of there being little ‘wrong’ with this new version. It’s a serious representation of the notes. It’s just not an especially distinctive view of the piece overall compared with Davis 1 and 3 (the two LSO versions), Gardiner (with his uncovered cuts), Boulez (heavier) or the young Ticciati (lighter). Whichever you choose, do take on the whole piece and not the ‘cheat’ (however seductive) of just the orchestral excerpts.