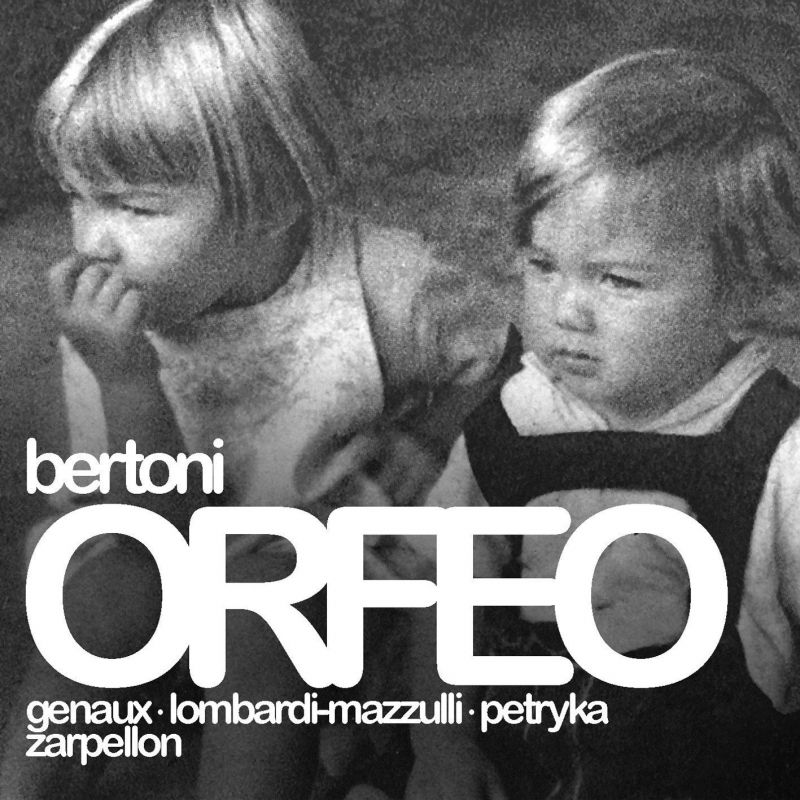 Ferdinando Bertoni knew that he was tempting fate composing Orfeo ed Euridice, to the Calzabigi libretto famously set by Gluck and using the same castrato, Gaetano Guadagni, in the title-role. Seeking to cover himself in the preface to the score, he acknowledged that he had had Gluck’s opera in front of him while at work, adding that ‘those of fine, discriminating taste will recognise the difference in the results’.

In the scene between Orfeo and the Furies, and in the setting of ‘Che puro ciel!’ in the Elysian Fields, it’s not so much the differences as the blatant similarities – of rhythm, texture, even melodic contour – that strike the ear: a case of ‘call the lawyers’, had copyright protection existed in 1776. The crucial distinction is between talent and genius, between the effective (the Orfeo-Furies scene) or the prettily decorative (‘Che puro ciel!’) and the sublime. If you know the Gluck, Bertoni’s score in Acts 1 and 2, replete with jaunty minuet rhythms, is in danger of sounding like a pale palimpsest.

But approached with an innocent ear – near-impossible, of course, then and now – it is an appealing, well-crafted piece of work by a seasoned operatic professional. And in Act 3, where Gluck’s invention is less consistently inspired, Bertoni paradoxically seems more individual, especially in the duet and the impassioned minor-key aria for Euridice. With Orfeo’s ‘Che farò’ it’s inevitably an unequal contest, though the emotional level rises sharply after the tripping gavotte opening.

Performances of Orfeo, Gluck’s or Bertoni’s, stand or fall by the mezzo or countertenor taking the title-role. With her intense, darkly flaring tone and dramatic involvement, the Alaskan mezzo Vivica Genaux is consistently compelling, whether in elegy, entreaty or her anguished Act 3 exchanges with Euridice. More than once the power of her middle and (unforced) chest register put me in mind of Marilyn Horne. Francesca Lombardi-Mazzulli is, rightly, no shrinking violet as Euridice. Vivid with her words, she uses the bright edge on her tone in a notably fiery account of her aria. Jan Petryka, with just a few snatches of recitative and a brief aria – another cheerful minuet – sings agreeably as Hymen (here usurping Gluck’s Cupid). Despite the odd moment of roughness, Roberto Zarpellon draws lively and elegantly shaped playing from the Ferrara period band. And while this is a live performance, you wouldn’t guess it until applause erupts at the end. The libretto is printed in Italian only. But this irritant hardly inhibits a recommendation to explorers of the 18th-century operatic hinterland, for the work itself and for the superb performance of Vivica Genaux.