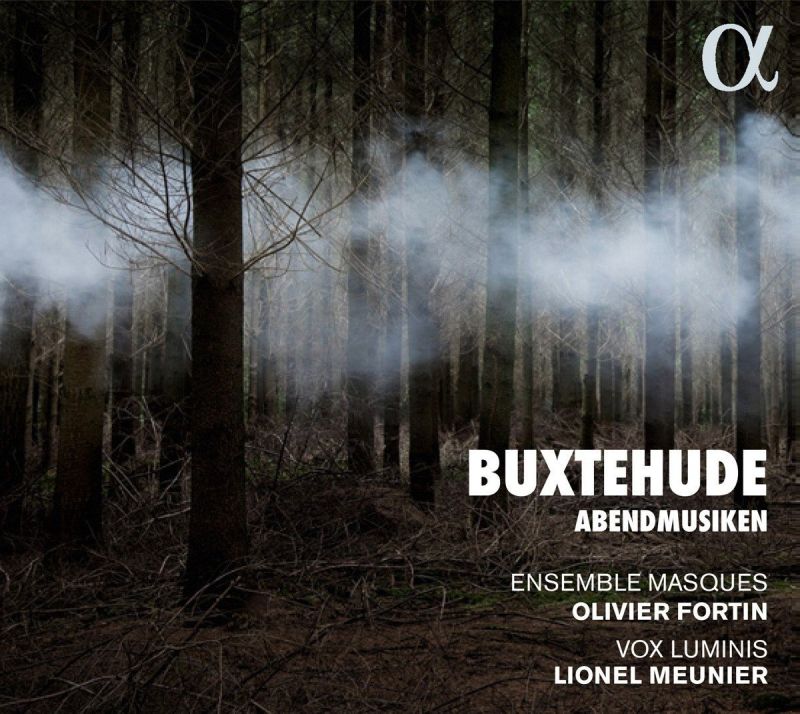 Some Buxtehude discs give us vocal music, some give us instrumental. This one offers both, a tribute to the Sunday-evening concert series the composer used to give during Advent at the Marienkirche in Lübeck from the late 1660s onwards (and which the 20-year-old Bach appears to have timed his 250-mile walk from Arnstadt to attend). Given the quality of the music-making in Lübeck and the soaring beauty of the venue, they must have been memorable occasions. That and the wonder of the music itself, of course. Seventeenth-century Germany did not lack for church music of rich and noble eloquence but Buxtehude’s cantatas added to that a gift for soothing melody, warming harmonies and pragmatic but satisfying formal structures (some in free ‘motet’ style, some based more or less intricately on chorale melodies) that are not hard to hear echoed in early Bach cantatas such as the Actus tragicus and later on in his motets.

This, then, is music of expressive variety and flexibility, ideally suited to the skills of Vox Luminis, whose name on a release these days is enough in itself to spark a tingle of anticipation. They do not disappoint, charting the emotional contours of Buxtehude’s music with exquisite understanding and demonstrating their now familiar deep but lucid choral blend, out of which expertly executed solos emerge and return. Not only that, but the whole is illuminated and caressed by solo strings, as in the fearfully trembling ‘sonata’ that opens Gott hilf mir or the Mozart-like undulations that suggest the passing soul in Herzlich Lieb hab ich dich, o Herr. These are supplied here by the radiant Ensemble Masques, who also enjoy the limelight in three of Buxtehude’s ever-rewarding trio sonatas for typically left-field combinations of ‘upper’ instruments such as violin and viola da gamba or even gamba and violone.

Perfectly balanced and beautifully recorded, this is another outstanding release from Lionel Meunier and his team.