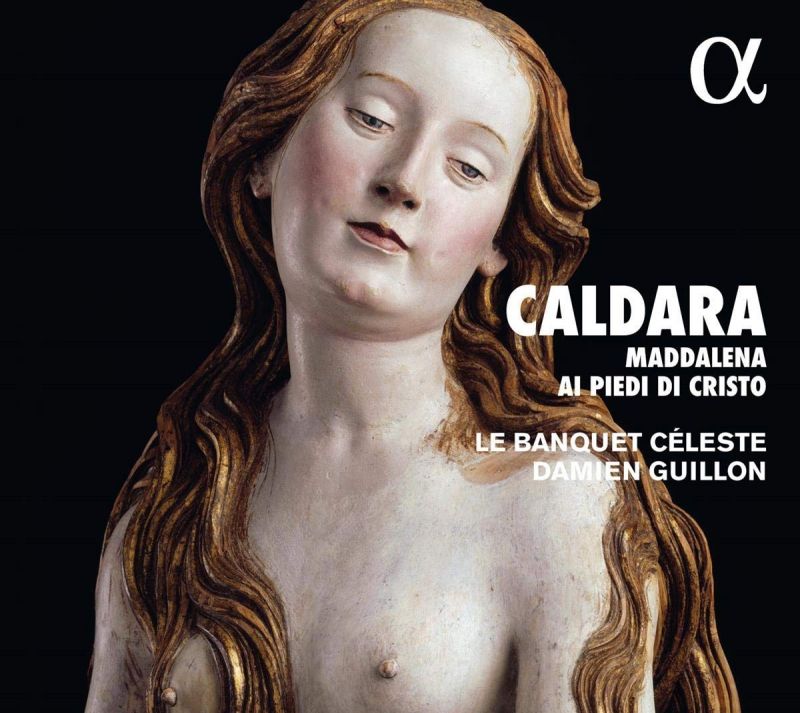 Maddalena ai piedi di Cristo was probably composed for Caldara’s native Venice in about 1697 98, perhaps for the Oratorian order at Santa Maria della Fava. Lodovico Forni’s libretto concerns Mary Magdalene’s choice between profane carnal pleasure or becoming a sacred disciple of Christ; an animated rivalry for her soul takes place between Earthly Love and Heavenly Love, while the conflicted Maddalena receives wise counsel from Martha and is encouraged by Christ – whose divine words are scorned by a hypocritical Pharisee.

The assorted string ritornellos framing many of the arias (often in five parts) are played with suppleness and astute shaping by Le Banquet Céleste, and the continuo support in recitatives and simpler arias pays close attention to the singers’ texts; melodramatic organ accompaniments in recitatives that present extrovertly pious statements are over-egged but otherwise Guillon’s shrewd direction produces a scintillating performance that offers fresh light on Caldara’s qualities.