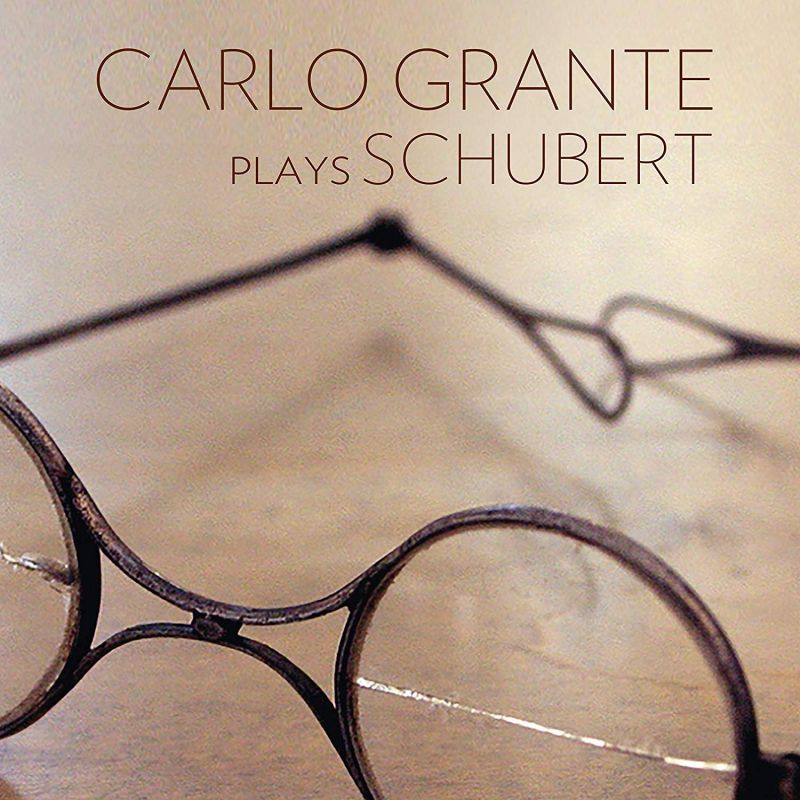 For this disc, recorded in Vienna in 2013, Carlo Grante chose a superbly maintained 1923 Bösendorfer Imperial, loaned by Eva and Paul Badura-Skoda. Though the choice of a piano, albeit a Viennese one, that post-dates the composer by almost a century might seem strange, its striking sonority stimulates closer listening.

Grante’s Moments musicaux create an intimate atmosphere that avoids cloying preciousness. The first, in C major, is characterised by a warm lyricism of many layers and colours. No 2 in A flat major establishes an unrushed lilt that encloses contrasting sections of tender melancholy and, perhaps, an outburst of grief. The most famous of the set, the ‘Hungarian’ No 3 in F minor is refreshingly straightforward and unaffected. Grante’s tempo for the C sharp minor is quicker than customary, creating an air of urgent intricacy. The brief fury of No 5 in F minor resolves in the beguiling charm of the concluding A flat major, No 6.

If Grante’s approach to the Drei Klavierstücke of May 1828 is more lyrical than dramatic, the pieces’ individual characters, mercurial mood shifts and emotional urgency are vividly portrayed. In No 1 in E flat minor, he observes the cut in Schubert’s manuscript, restored in Brahms’s 1868 first edition and which is more often than not played today.

Of the smaller pieces, the Hungarian Melody has a characteristically piquant hauteur, while a strong but not overstated case is made for the little album leaf we know as the Allegretto in C minor. The cheerful E major March rounds out this thoughtful programme, which will surely delight connoisseurs and satisfy all lovers of Schubert.