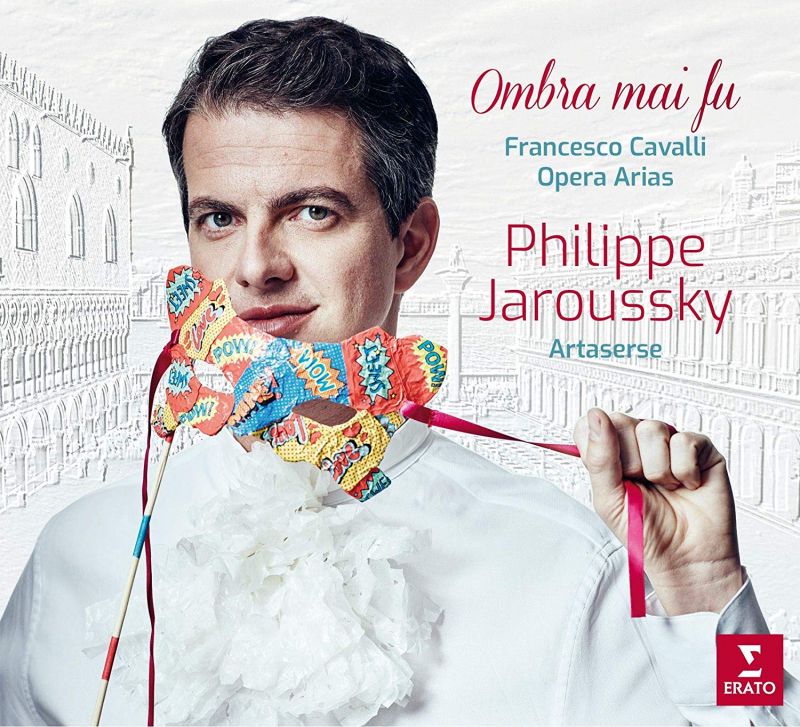 Francesco Cavalli’s 33 surviving operas provide a rich playground for any period performer and the countertenor Philippe Jaroussky throws himself into all that’s on offer in his latest recording, with a little help from his own Ensemble Artaserse and some very starry musical friends.

The title feels like a deliberate provocation: ‘Ombra mai fu’, but not as you know it. The idea of Handel as a point of departure for Baroque opera, a point of navigation for listeners less familiar with Cavalli, is an interesting one, and the comparison doesn’t always shake out in the former’s favour. If Handel’s Xerxes has a showmanship, an aesthetic swagger that Cavalli’s lacks in the lilting prettiness of his own ode to a plane tree, we see the Italian’s skill emerge elsewhere – in the delicacy with which he paints grief, loneliness and loss.

Apollo’s ‘Misero Apollo’, the chromatic bruises on Idraspe’s ‘Uscitemi dal cor’, even the unfulfilled longings of Endimione alone in the mountains singing his hopes in ‘Lucidissima face’ – all show the composer’s skill at painting psychology, even within closed forms. No one manipulates a ground bass quite so skilfully; and Artaserse’s feathery strings, and cornetts whose virtuoso pianissimos have a wonderfully tactile, textured quality to them, cocoon the singers with their intimate accompaniments.

Jaroussky too is at his best in these whispery, crooned laments where the voice treads the line between sound and silence. In the heroic showpieces and exaggerated comedy numbers, however (Brimonte’s ‘All’armi’ from Statira; Eumene’s ‘La bellezza è un don fugace’ from Xerse), we see the limitations of a light voice that can easily get shrill and nasal when too much pressure is applied. Is it a price worth paying for that agility and purity? On balance it probably is, especially when it comes bolstered by colleagues including the contralto Marie-Nicole Lemieux (whose Linfea overflows with sensuality) and the soprano Emőke Baráth.