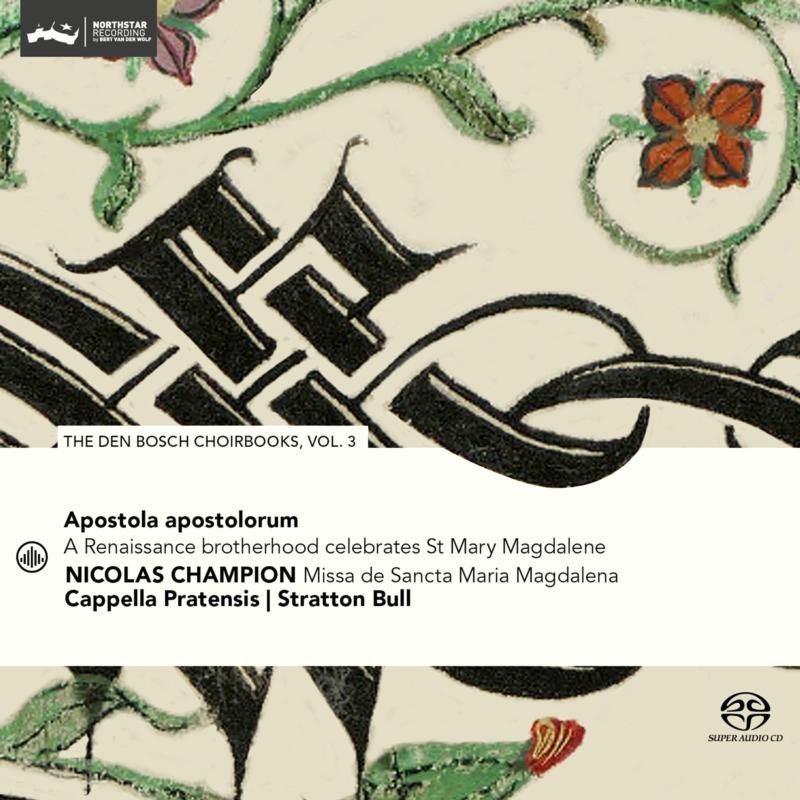 If I praised this ensemble’s last disc to the skies (8/21), it’s because it brought something new to the table: the sound of polyphony improvised (or to be more precise, extemporised) on plainchant, a common occurrence at the time to which modern-day ensembles (and, to be fair, scholars too) are just latching on. If anything, this latest offering is finer still. The improvisations offered here are more complex than anything attempted on the previous disc. That’s because they are based on a few sources of the time that explicitly set down what such improvisations would have sounded like at the hands of the most skilled practitioners. Cappella Pratensis have increasingly incorporated these into their live performances: the moment of surprise when the added voices make their first appearance (at the reprise of the chant introit) really is something to experience. And there’s much more of it than on the earlier disc – an entire Marian Vespers’ worth after the Mass has ended.

I had found the Mass by Mouton the hardest nut to crack of all the offerings on the previous disc; not so the Mass for St Mary Magdalene by Nicolas Champion (c1475-1533), best known as the likelier composer of the wonderful four-voice De profundis ascribed to Josquin. It’s a marvel of fluency and poise. The same might be said of the performance, which surpasses the 2009 account from Graindelavoix. Even devotees of the latter may come to appreciate the virtues of this ‘straighter’ reading, whose acoustic qualities are in no way inferior. (The reverb on Graindelavoix’s account takes on a surreal quality in comparison, and the same might be said for their own chant improvisations.) If I hear anything that pleases me more all year I shall be surprised.