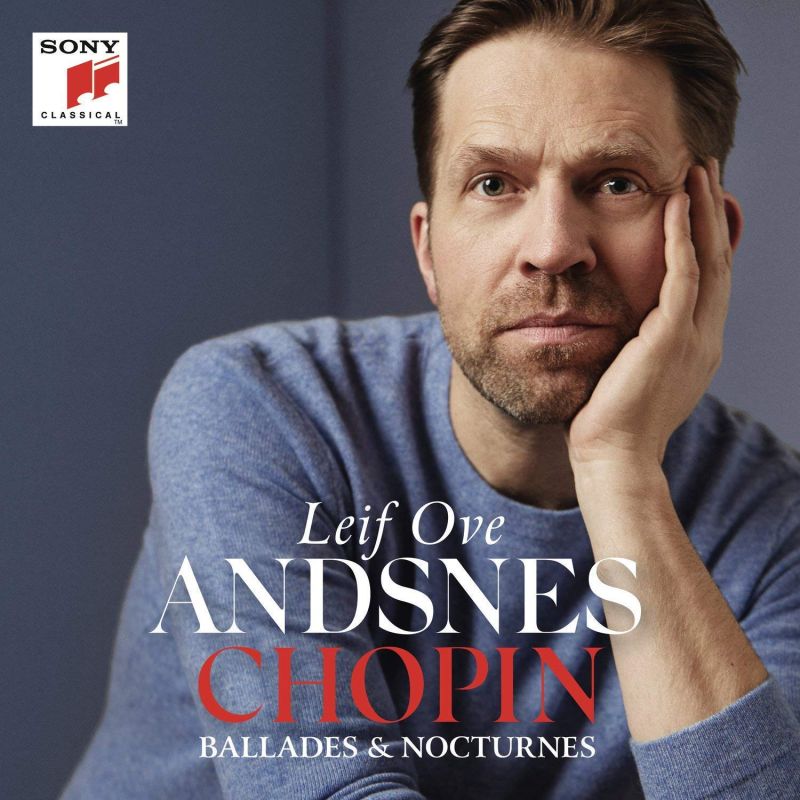 The Andsnes brand comes with a number of cast-iron guarantees: superior clarity, strength and facility without showing off, superb grasp of architecture, finely judged transitions and no suspicion of exaggeration at either end of the dramatic-poetic spectrum. Drop in at any point in his Ballades and Nocturnes and you cannot but admire the control and firmness of touch.

But is that enough? Puzzlement begins with the first few pages of the G minor Ballade, which are lacking in variety, both of touch and of timing. When the poetic moments arrive they feel ungenerous, at times even perfunctory, and when abandon and virtuosity are called for – as in the codas of the F major and F minor Ballades – they are tempered by curious circumspection. Was this just an off-day or two in the studio? Perhaps so, because the Nocturnes are equally stiff, even predictable.

Perhaps I can best describe the effect as that of an artist laying down perfectly accurate tracks as a safety net, in case the ‘real’ performances to come should need patching. Certainly there are no moments to make you hold your breath, such as Stephen Hough’s withdrawals into near-silence as Chopin turns the page on to some revelation even more wonderful than the one before. Perahia strikes an even finer balance between head and heart, as does Rubinstein in the A flat and F minor Ballades, while Cherkassky conjures more magic than anyone in those same two pieces.

As for the others in my comparative listening, Kissin is also a more pliant and sensitive exponent than Andsnes, but he tends to linger to the point of self-consciousness and the RCA recording is unbearably harsh and metallic; to be frank, his was the only disc on my list I simply couldn’t get through. At the other extreme, Lubimov’s 1837 Erard tinkles attractively in pianissimo and gives an impression of the kind of sound Chopin would have heard; overall, though, the textures feel more constrained then liberated.

The intervening Nocturnes are well chosen by Andsnes to set off the Ballades, and normally I wouldn’t baulk at having less than 52 minutes of music on the disc. But on this occasion I would think hard before parting with my money and save it for Perahia and Cherkassky.