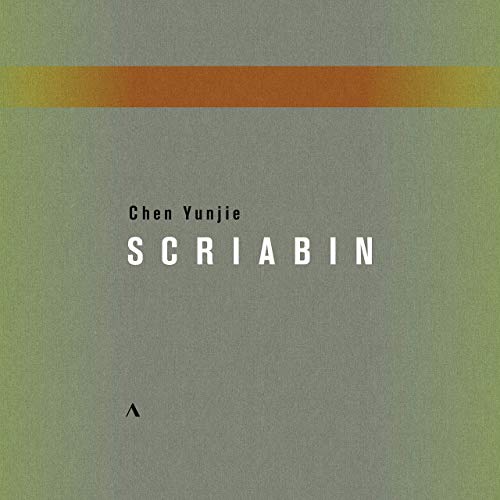 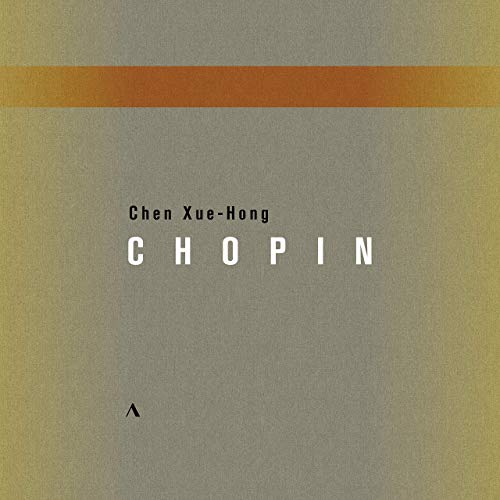 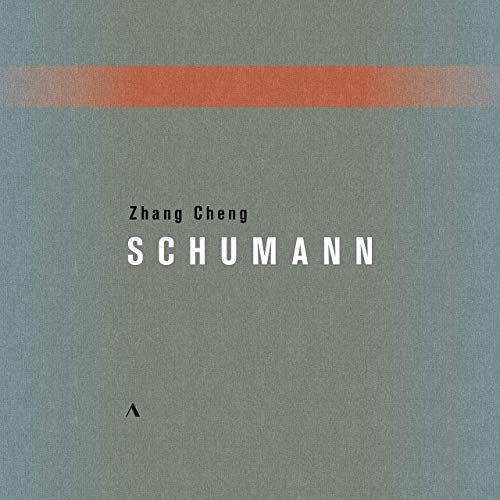 These three new discs from Accentus are the fruits of a partnership with Académie France-Chine, launched in 2018 by pianist Zhu Xiao-Mei with support from Cartier. The Academy’s purpose is to ‘promote music education and training, to encourage the emergence of highly talented young artists and to foster cultural exchange between Europe and China’. Chen Xue-Hong’s Chopin and Zhang Cheng’s Schumann were recorded live in August 2018 at the Festival de la Haute-Clarée in Hautes-Alpes, France; Chen Yunjie’s Scriabin was recorded live in Paliesiaus Dvaras, Lithuania, in March 2019. The technical values of the recordings are uniformly excellent – as is indeed the technical equipment of these three young pianists. All essay ambitious programmes of their chosen composers, which they deliver with a high degree of pianistic polish.

Chen Xue-Hong, a native of Gansu, attended the Beijing Central Conservatory, where he continues his studies alongside concert-giving. At 20, he seems to be the youngest of these three pianists. His all-Chopin programme is perhaps the most varied here, though a certain rhetorical uncertainty or ambiguity can occasionally send his interpretations far off their mark.

Zhang Cheng attended Shenzhen Conservatory, Texas Christian University and the Universität der Kunste in Berlin and took first prize at the 2011 Clara Haskil Competition in Vevey. His Schumann programme is a model of preternatural clarity, though he can be relentless in some of the composer’s more obsessive rhythmic patterns. If the First Sonata is strikingly uneven, his Humoreske is deeply persuasive.

Chen Yunjie’s early training was at the Shanghai Conservatory, followed by the Manhattan School of Music, Juilliard School and Cleveland Institute. He now teaches at the Central Conservatory in Beijing. Though his programme ranges from early to late Scriabin, the common emotional trajectory he brings to these four sonatas tends to diminish their individuality.

It will be interesting to observe the efficacy of the Académie France-Chine beyond its impressive inaugural season.

Sonata for Piano No. 6

Sonata for Piano No. 5

Theme and Variations on the name 'Abegg'