CHOPIN Works for Piano and Orchestrra 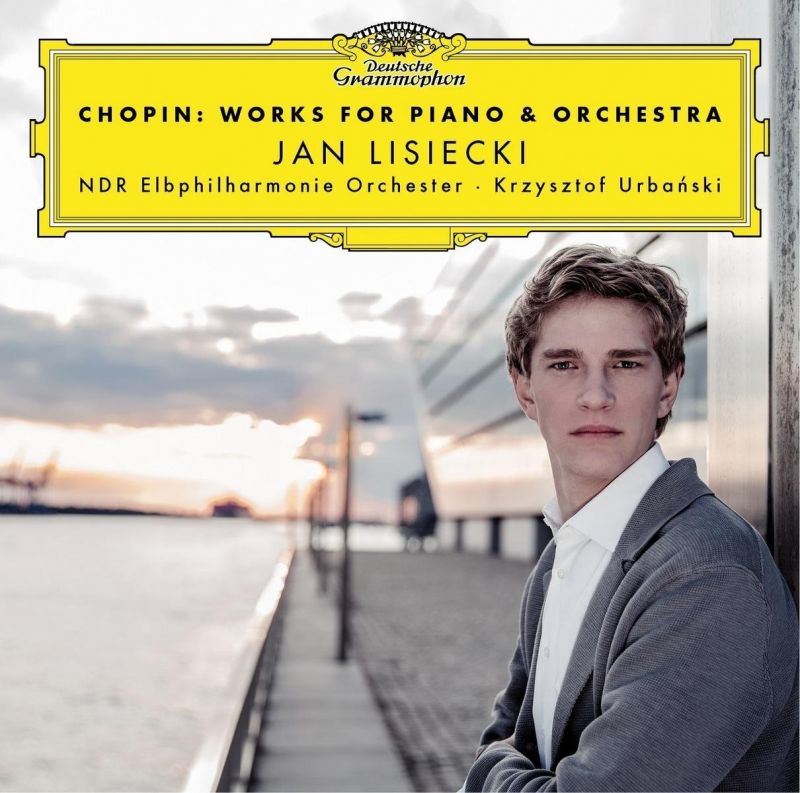 Ignoring the booklet’s avowal that the works featured on this album are ‘generally something of a blind-spot for music lovers today’, I have only two misgivings about what is overall a very fine recording indeed. First, DG inserts a ludicrously long gap between the end of the Andante spianato and the opening of the Grande polonaise brillante. Chopin specifically wrote the Andante as a preface to the Polonaise, so why not present it as such instead of, as here, two separate, disconnected pieces? Second, Lisiecki, having given us an Andante which is truly spianato (‘smooth’, ‘level’, ‘uniform’), plays fast and loose with the pulse of the Polonaise in its initial statement – a briefly disquieting few bars before things settle down. Rubinstein with Alfred Wallenstein in 1958 shows how to do both these things (though in now rather elderly sound).

The rest of the disc is a triumph. We can trace back to Kalkbrenner the source of the French jeu perlé style of playing: ‘rapid, clean, even passagework where each note is bright and perfectly formed like each pearl on a necklace’ (Charles Timbrell in French Pianism). Chopin fell, briefly, under the spell of Kalkbrenner when he first came to Paris, around the same time most of these works were written. Lisiecki’s jeu perlé execution is a real delight. Moreover, his varied touch and tone have been superbly captured by engineer Rainer Maillard. I was equally impressed by some characterful wind solos from the newly christened NDR Elbphilharmonie Orchester and by (its first principal guest conductor) Krzysztof Urbański, who makes the most of his somewhat thankless task.

But this is Lisiecki’s disc. Time and again his buoyant rhythms, spontaneity and crisp articulation (try Vars 2 and 4 of the Mozart Variations – altogether the best version I’ve come across) married to a touching lyrical introspection (listen to his handling of the Introduzione of the Krakowiak Rondo) leaves some distinguished competition trailing, among them Garrick Ohlsson (Hyperion, 2/09), Idil Biret (Naxos, 4/92) and even the excellent Oleg Marshev (Danacord, 10/14).

CHOPIN Works for Piano and Orchestrra