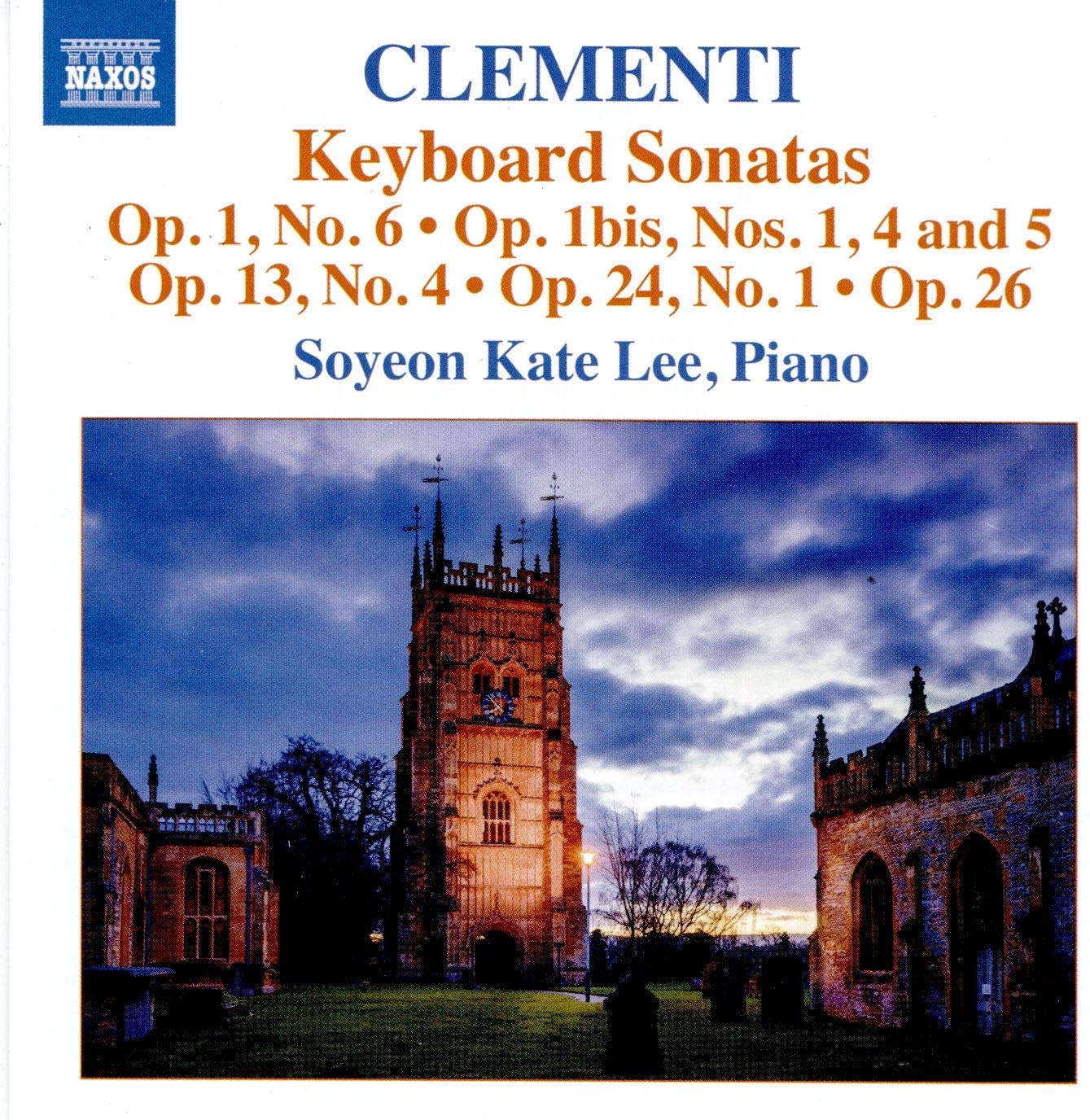 They are now joined by Giacomo Scinardo, whose first volume of the complete sonatas is out on Sony Classical. His selection spans Clementi’s career, from the six style galant Op 1 Sonatas from 1771 to the last sonata of Op 50, published in 1821, with stops along the way for the Viennese Sonatas, Op 7, and later works written both in London and abroad. While Scinardo’s sincerity of purpose is never in doubt, his approach to individual sonatas seems uneven at best.

In the celebrated G minor Sonata (Op 7 No 3), Scinardo’s ambiguous phrase shapes, casual articulation and faint dynamic contrasts rob the work of a good bit of its pathos. In Didone abbandonata (Op 50 No 3), scant differentiation between forte and fortissimo, combined with a general disregard of sforzando accents, diminishes the rhetorical and affective impact of this scena tragica. At the opposite end of the emotional spectrum, Scinardo’s readings of the precocious Op 1 Sonatas seem almost perfunctory rather than an augury of things to come. Close microphone placement results in obtrusive sound distortion on occasion.

Soyeon Kate Lee, the Korean-American pianist who won the 2010 Naumburg Competition, is the latest contributor to the Naxos survey of Clementi’s keyboard works. Her programme consists of sonatas published between 1771 and 1791, including revised versions of three of the Op 1 Sonatas.

Lee’s characterful playing is full of life, intelligence and wit. No pianistic gesture is without emotive impetus. The two three-movement Sonatas, F major (Op 24 No 1) and B flat major (Op 13 No 4), are satisfyingly proportionate, each with a deeply expressive Adagio that reminds us that, despite the fact that Clementi became a polished English gentleman, he harboured in the marrow of his bones a true Italian lyric gift. The single sonata from Op 1 presented in its original form rather than in a later revision, the sixth in E major, exudes an unpretentious, ingratiating charm. The ‘learned’ Clementi even gets an outing in the A minor Fugue (Op 1bis No 5), its discursive progress delivered with clarity and élan. And should you wonder what exactly about Clementi’s piano-playing so intrigued his contemporaries, listen to Lee’s vibrant performance of the Arietta con variazione finale of Op 24 No 1 for what Plantinga has called ‘as good as any piano music of the time’.