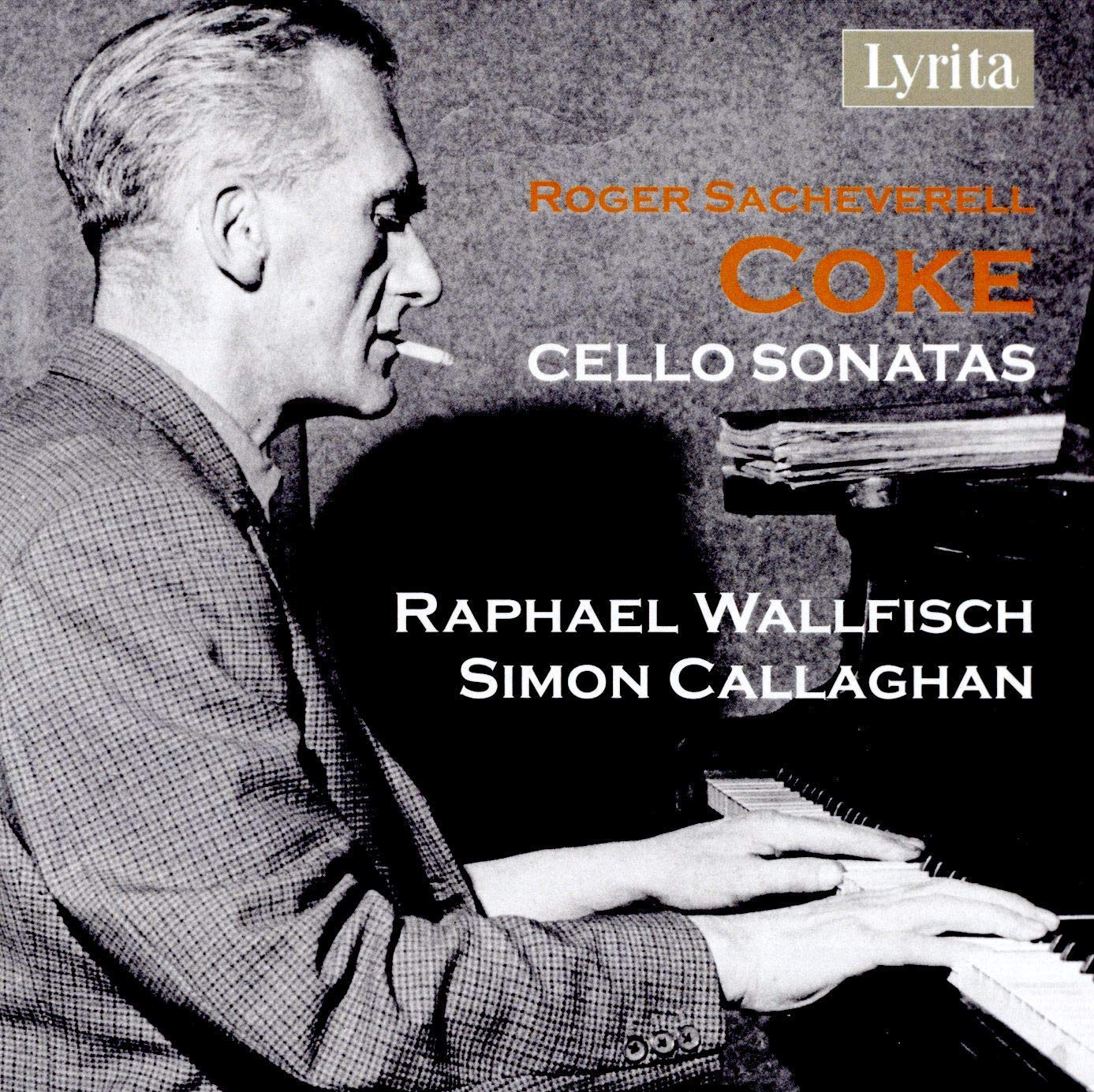 All three sonatas on this typically enterprising Lyrita anthology date from the years 1936 to 1941 – an especially fecund period for the composer, which also saw the completion of his Second Symphony (which bears a dedication to Rachmaninov), two piano concertos (Nos 3 and 4 – recorded by Hyperion on Vol 73 of its Romantic Piano Concerto series, 11/17), as well as the 24 Preludes and powerfully taut 15 Variations and Finale (both for piano). I enthused about these last two when assessing Simon Callaghan’s exemplary premiere recordings (Somm, 8/15), and if none of the works here rises to the same level of inspiration, there’s still plenty to reward the patient listener.

Take the First Sonata’s absorbing opening Allegro moderato with its frequently bony textures and adventurous harmonic reach; or the two sets of sparkling theme and variations that comprise the finales of the Second and Third Sonatas (in the former there’s a quotation from the first movement of Rachmaninov’s Fourth Piano Concerto). Elsewhere, a generously lyrical impulse comes to the fore in the slow movements and No 1’s concluding ‘Quasi una fantasia’, where Lyrita’s excellent annotator, Rupert Ridgewell, is surely not mistaken in detecting strong stylistic and even thematic links with Frank Bridge (namely his glorious Cello Sonata) and Bloch (From Jewish Life).

No lost masterpieces, then, but a thoughtful, quietly individual voice does emerge with repeated hearings. Inquisitive readers can rest assured that Callaghan and the admirable Raphael Wallfisch strain every sinew in their passionate advocacy of Roger Sacheverell Coke. First-rate sound and expert balance, too.