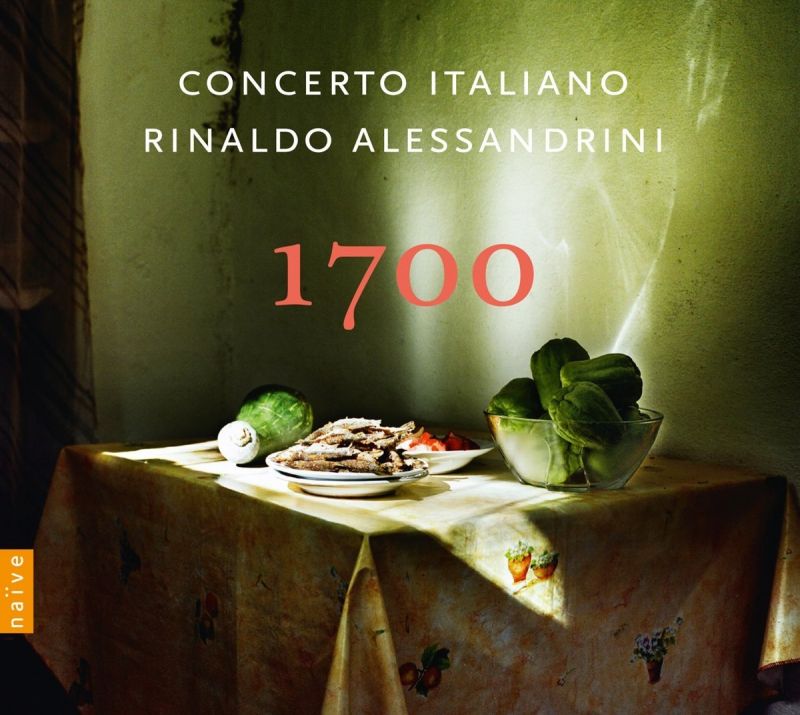 Arcangelo Corelli is the (unheard) presiding genius behind this sequel to Rinaldo Alessandrini’s chronological survey of 17th-century Italian string music (6/12). The Roman master’s influence is audible in works ranging from a concerto by the Paris-based Michele Mascitti – Corelli with an added touch of Gallic chic – via a gravely impressive sinfonia by Caldara, to a Galuppi concerto a quattro that stands on the cusp of a new age. Here and elsewhere, Corelli’s trademark dignity and sobriety often receive a more extrovert, dramatic twist, in keeping with changing tastes. A G minor concerto by Francesco Durante combines tortuously chromatic fugal writing with violin fireworks, while the rhythmic and contrapuntal energy of a concerto by Corelli’s pupil Geminiani reminds us that he was an exact contemporary of Handel in London.

Playing these assorted concertos and sinfonie one-to-a-part (plenty of 18th-century precedent here), Alessandrini and his crack players marry elegance with unfailing rhythmic zest, always attentive to textural clarity and the shaping of bass lines. The continuo (harpsichord and/or theorbo) adds impetus without ever becoming irritatingly obtrusive. Alessandrini and his band bring a devil-may-care exuberance to a Vivaldi ripieno concerto – one of the few works here with no Corellian pedigree – and a vividly gestural, quasi-operatic manner to a sinfonia funebre which may or may not be by Locatelli (though the final minuet is arguably too breezy for music marked ‘La consolazione’). The players are invariably sensitive to harmonic flux, not least in a darkly brooding sinfonia by Gaetano Pugnani that sounds like Corelli updated for the Classical age. A word, too, for violinist Boris Begelman’s mingled brilliance and grace in the Durante concerto. In an enterprisingly chosen repertoire, Concerto Italiano are here at their exhilarating, imaginative best.

(6) Concerti for Violin and Strings