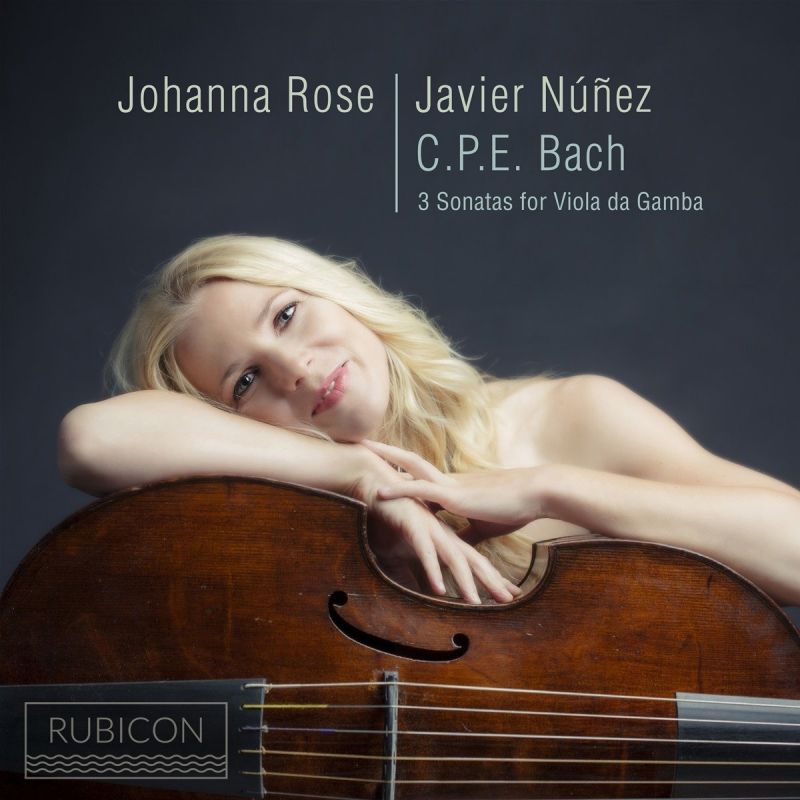 The German viola da gambist Johanna Rose has already appeared on a fair few recordings, several of which have been with the Spanish early music ensemble Accademia del Piacere. This is her debut solo disc, though, and it’s a very lovely thing.

Recorded with her duo partner since 2013, the harpsichordist Javier Núñez, Rose’s programme stands out first of all simply for having done its bit to expand what is a remarkably small back catalogue of existing recordings of these sonatas. But more importantly it stands out for the actual performances. There’s something beguiling about CPE Bach’s viola da gamba sonatas. There he was in the melting pot of new artistic, scientific and social ideas that was Frederick the Great’s Berlin court, writing his famously forwards-facing music, and yet with these sonatas we see him turning his hand to an instrument that was already going out of fashion, and a sensitive hand at that; these are exquisitely crafted, intimate-sounding works which reflect the viola da gamba’s gentler, old-school refinement.

Rose draws out every ounce of intimacy and grace, too. These are beautifully sensitive, expressive and musically shaped performances. There’s often a wonderful aria-like quality to her slow movements; the C major Sonata’s Arioso final movement truly is vocal in delivery, for instance. Then, with the more up-tempo, virtuoso moments, such as the lightning runs of the D major Sonata’s central Allegro di molto, she brings a gentleness together with a strong sense of rhythm. Her tone itself is glorious too: rich and dark, with an exceptionally attractive grainy edge to it.

She’s found her perfect musical partner in Núñez, as is plain both from his sympathetic partnering and from the easy lyrical naturalness and delicate virtuosity he then brings to his solo turn, the Keyboard Sonata in A minor, Wq50/3. All in all, a really strong solo debut.