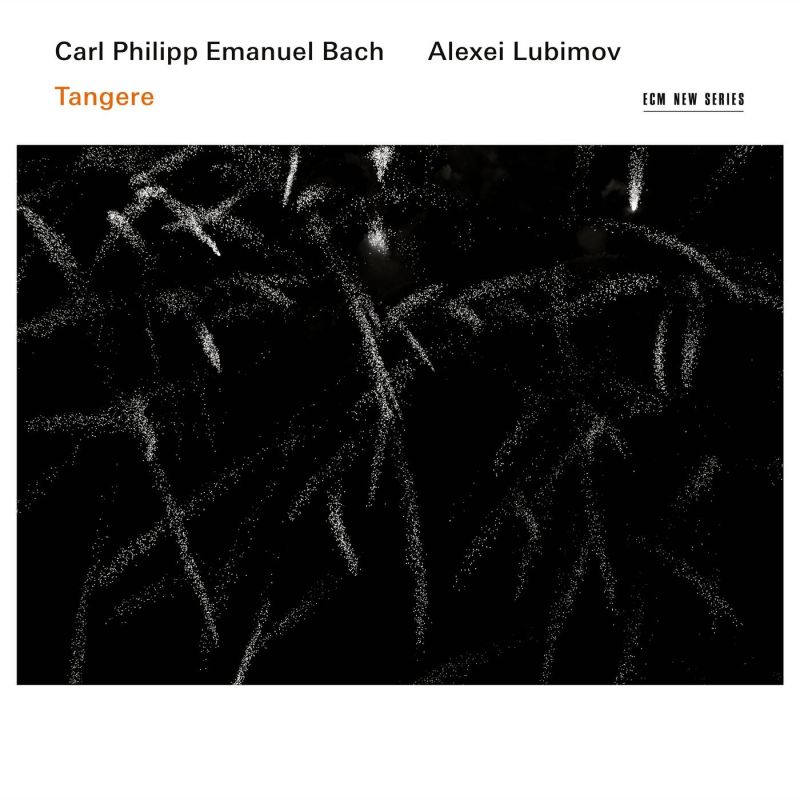 Think for a moment of a pianist equally at home with the French clavecinistes, Mozart, Beethoven, Schubert, Chopin, Brahms, Scriabin, Satie, Debussy, Silvestrov, Pärt, Ives, Cage, Schnittke, Webern and Gubaidulina, whose preference is to record their music on historically appropriate instruments, each of which he plays with breathtaking mastery. That perspicacious artist could only be Alexei Lubimov, who turns 77 this year. ECM has recently issued Lubimov’s disc, recorded in 2008, of representative works by Emanuel Bach on a 1794 tangent piano by Späth & Schmahl of Regensburg.

The sound of this instrument, lovingly restored by Chris Maene of Ruiselede, Belgium, is almost impossible to describe. It shares something of the clavichord’s finesse but with a considerably enlarged dynamic spectrum; there are qualities reminiscent of a hammer dulcimer or cimbalom, though more delicate than either; and its incandescent, silvery tone recalls the harp-like qualities of some earlier Silbermann pianos. Employing an arsenal of attack and release strategies, Lubimov draws from it a veritable rainbow of colours plus an abundant variety of sounds perfectly suited to the extravagant expressivity of Bach.

At the time of his death in 1788, Bach’s influence was as great as any composer in Europe and, then as now, his keyboard music was held in highest esteem. Lubimov’s carefully chosen programme seems tailored to underscore that influence. Listening to the G major Sonata from the first collection of the series ‘for Connoisseurs and Amateurs’ of 1779, it is easy to understand why the Viennese felt so indebted to him. Its yearningly soulful Andante looks forward to late Beethoven, while its outer movements could easily be mistaken for Haydn.

No less portentous are the pathos of the D minor Sonata, the mercurial flights of the six Fantasies and the two vibrant Rondos. Insight into Bach’s syntax is provided by four of the étude-like Solfeggi, including the famous one in C minor, contained in so many popular anthologies.

I can think of no other pianist capable of breathing such light and life, such shape and substance into this bold, wildly imaginative music. Lubimov gives us Carl Philipp Emanuel Bach in the white heat of inspiration, forging a new expressive language that will become the musical lingua franca of future generations. Please don’t miss this.

(6) Sonatas and Rondos for Connoisseurs and Amateu

(6) Sonatas, Fantasias and Rondos for Connoisseurs

(6) Sonatas for Connoisseurs and Amateurs