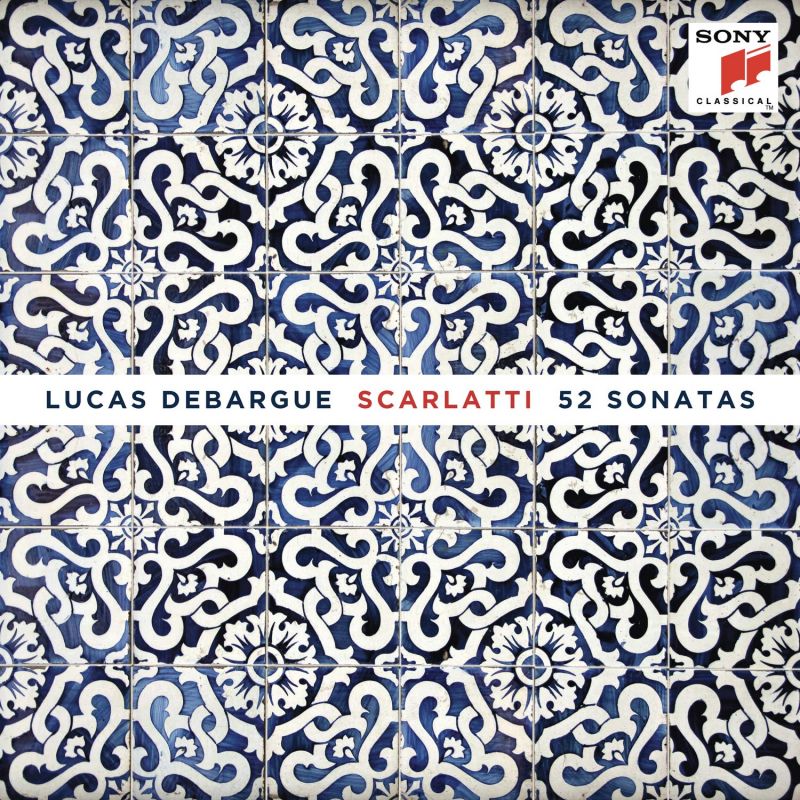 With the bar for Scarlatti interpretation set as high as it is today by harpsichordists of the communicative depth and technical brilliance of Pierre Hantai and Jean Rondeau, pianists do well to think twice before recording this enticing but treacherous repertory. Clearly Lucas Debargue has done so, and then some, as demonstrated in these four new discs of 52 Scarlatti sonatas. Though his readings are unabashedly pianistic, they exhibit more than a passing acquaintance with contemporary Baroque performance practice. In his booklet notes, Debargue graciously acknowledges his indebtedness to the late American harpsichordist Scott Ross (still the only musician to have recorded all 555 canonic sonatas), as indeed Horowitz acknowledged Ralph Kirkpatrick in his 1964 Scarlatti recording. Yet ultimately it is the vitality and intelligence of the music-making, the ability to make the notes on the page dance and sing, which dictates success or failure, whatever the instrument.

One of the joys of this generous set is the expressive clarity of Debargue’s piano sound, unclouded by pedal. The sonatas are well chosen and thoughtfully arranged, 13 to a disc, each disc conceived as a well-rounded mini-recital. Debargue plays virtually all the repeats, occasionally slightly embellishing them the second time through.

To Debargue’s great credit, each of these 52 sonatas emerges with a uniquely distinctive character and, despite the similarity of their formal layout, attention never flags. Among the more brilliant sonatas – the two D major sonatas, Kk45 and Kk414, G major Kk125 or F major Kk469, for instance – Debargue’s speed and bravura are delivered with extraordinary clarity and lightness of touch. The most intricate figurations never sound notey, but speak with stylish eloquence. He relishes Scarlatti’s frequent juxtapositions of contrasting affects, as in the A major Kk268, where insistent dissonance interrupts frolicsome joy, or when flamenco-like strumming obtrudes in the otherwise genteel and witty G major Kk105, or the mercurial shifts of mood in C minor Kk115. The evocations of grand processions laced with fanfares so beloved of Scarlatti, among them C major Kk242, G major Kk491 and C major Kk461, are always proportionate and, for all their exuberance, maintain a haughty Spanish dignity. In the more lyrical sonatas, such as the tender longing of D major Kk543, the touching simplicity of F minor Kk462 or the haunting Moorish-inflected C sharp minor Kk247, Debargue’s beautifully chaste cantabile takes flight.

I will confess that, despite Debargue’s unquestionable gifts, there have been elements of his interpretation in previous recordings that struck me as unsettled and confused. Here, I am happy to report, he sounds both completely on top of his game and staking out new interpretative territory with confident mastery. By any measure, this is an ambitious project, handsomely realised.