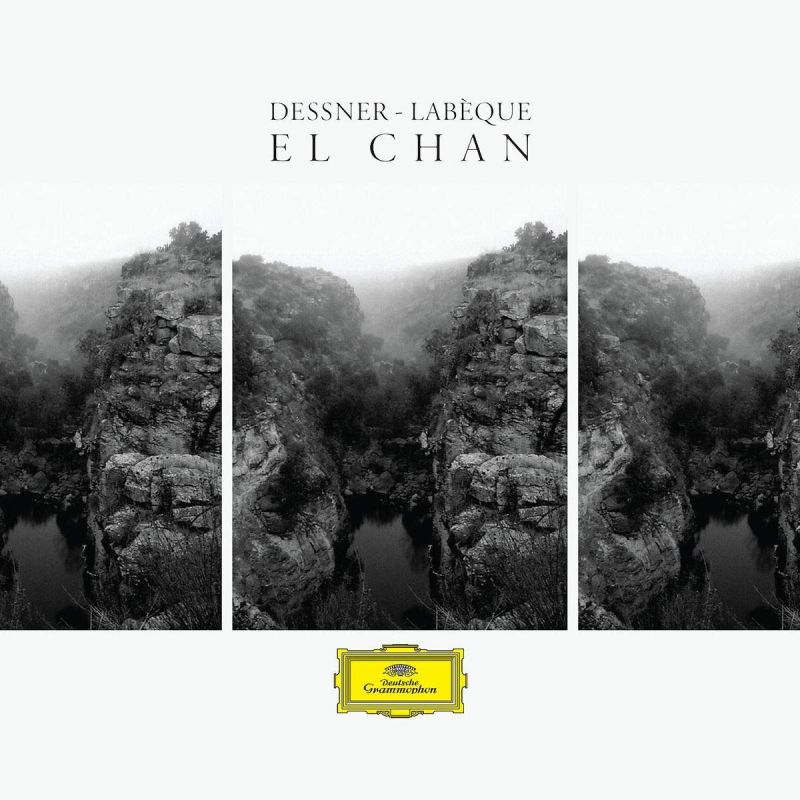 The Labèque sisters have dipped their collective musical feet in minimalist waters many times in recent years, as heard on their three-disc set ‘Minimalist Dream House’ (originally released on KML Recordings in 2013 before being reissued by DG in a two-disc version in 2016), and through commissions of several new concertos for two pianos, including one by Philip Glass in 2015 (made available as a digital iTunes download on Orange Mountain Music in the same year).

This latest disc of works by Bryce Dessner reflects their continuing interest in music inspired by this movement. Dessner’s own minimalist credentials are most clearly spelt out in the shortest of the three works heard here, Haven, where the rock guitarist turned composer adopts Steve Reich’s predilection for using multiples of the same instruments (two pianos and two electric guitars) as the basis for a series of overlapping cascades of sound that gently fall over and across each other. These patterns take on a more intense and urgent character as the piece progresses.

The Labèque sisters are featured on their own in El Chan. Based on a mythical being of the same name who guarded the waters of El Charco del Ingenio, Guanajuato, Mexico, the suite’s seven short movements navigate a course between the still, static surfaces of the pool’s waters to the more rhythmically jagged and dissonant fissures of its rocky surroundings.

Dessner’s ability to set up sharp contrasts between musical blocks of sound is even more apparent in his Concerto for two pianos. Joined by the Orchestre de Paris directed by Matthias Pintscher, the opening features explosive splashes of sound between the two soloists and orchestra that suggests Elliott Carter as much as John Adams. By contrast, the first part of the second movement draws on the more lyrical qualities often found in Dessner’s film soundtracks, before finally giving way to a powerfully taut rhythmic pattern that plunges headlong into a kinetically charged third movement. The Labèque sisters are excellent throughout but it is Dessner’s colourful post-minimal style that is making all the waves here.