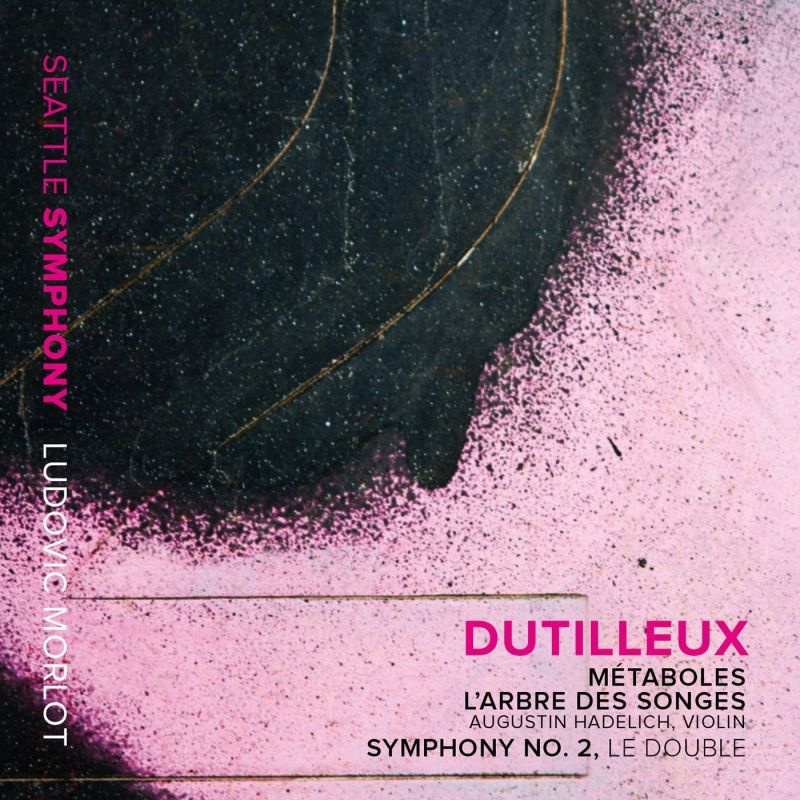 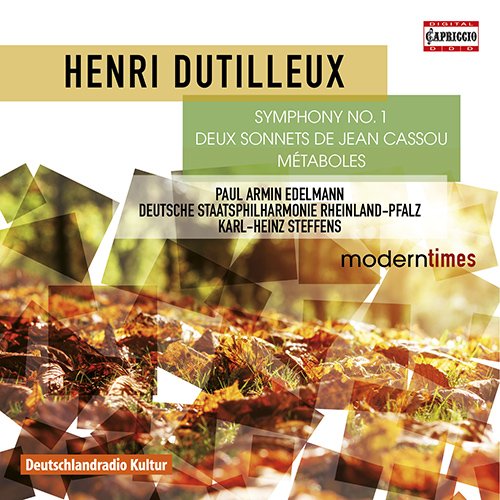 I would imagine Ludovic Morlot and Karl-Heinz Steffens are thrilled – in a Gore Vidal ‘a little part of me dying when a friend succeeds’ sort of a way – that their new recordings of Henri Dutilleux’s 1964 hall-of-mirrors orchestral piece Métaboles have appeared at around the same time. Steffens and his Deutsche Staatsphilharmonie Rheinland-Pfalz trek to the outlying ritualistic margins of Dutilleux’s score, their witheringly arid orchestral palette and muscular attack positioning the piece somewhere between late-period Stravinsky and any-period Varèse. No surprise perhaps that Morlot, Dutilleux’s fellow Frenchman, while never in denial of the lineage Steffens outlines, opts for a woollier and more pliant (for which don’t read softcore) mode of attack. Intuition tells me that Dutilleux would have gravitated towards Morlot’s approach. But both recordings are carefully considered and conscientiously realised.

With Morlot, veins of orchestral perspective are opened up. The introductory section, ‘Incantatoire’, gives notice of what to expect: intricately balanced woodwind projecting with a dynamic sense of shift between background and foreground, rapid clarinet figurations bubbling over the top like an unexpected swell of laughter. When the brass enter with sustained fanfares, the orchestral topography turns on its axis again as the woodwind are discreetly faded to the peripheries and, contrasting with Steffens’s one-dimensional mapping, Morlot evokes the thrill of ears discovering orchestral vistas and architecture in the moment.

But detail is never privileged over soul and the Seattle SO string sound is something special. Lead cellist Efe Baltacıgil transforms the brief cello solo at the beginning of Métaboles’s second section into a set piece, his cello swanking from the heart of the orchestra with a sexily expressive, reedy tone that sounds like Duke Ellington’s alto saxophone man Johnny Hodges has stood up to take a solo. Dutilleux’s Symphony No 2, Le double (1959), can sound workmanlike, a demonstration of what happens when a smaller chamber group – oboe, clarinet, bassoon, trumpet, trombone, timpani, harpsichord, celesta, string quartet – is forced into an exchange with the main orchestra, but Morlot’s ear for architectural light and space reveals a dialogue of shadows and instrumental doppelgängers, the Baroque concerto grosso ideal now audibly reinvented in terms of timbre and harmonic colour, not line.