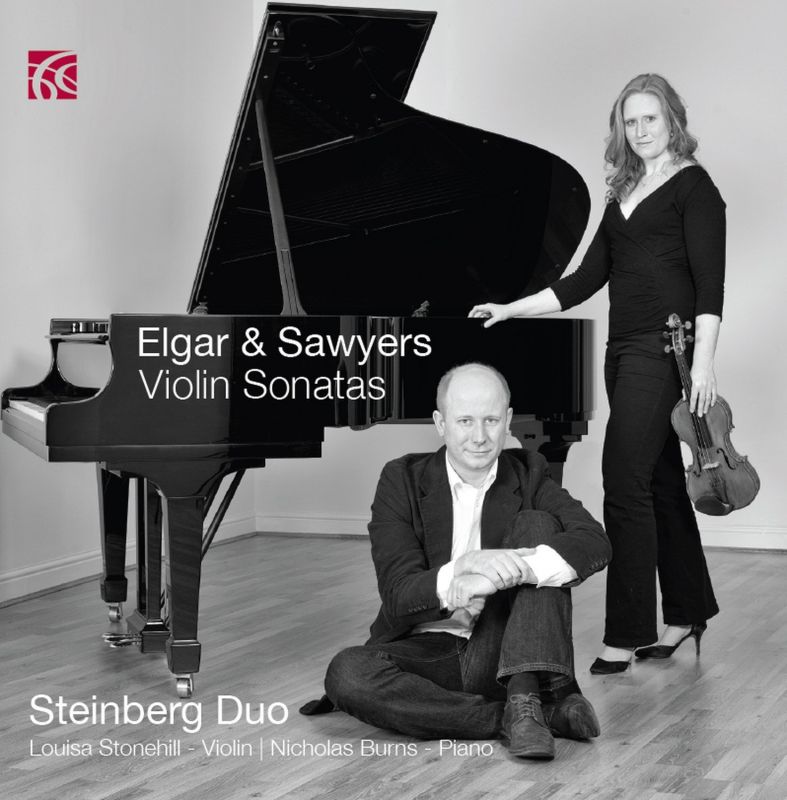 Philip Sawyers is a professional violinist and teacher who for 20 years played with the orchestra of the Royal Opera House. Latterly he has won a reputation as a composer, as revealed in these two impressive violin sonatas. Amazingly they were written some 42 years apart but still remain true to Sawyers’s natural idiom, comfortably tonal. The First Sonata was written when Sawyers was still in his teens, and proved a great success when relatively recently it was given in concert, linked as here to Elgar’s Violin Sonata, one of the three late chamber works of his Indian summer.

It was after the success of the live performances that Sawyers was persuaded to write his Second Sonata, very much in the same style, with similar control of structure, except that one or two of the themes use all 12 notes of the chromatic scale. The result is still firmly tonal, with violin-writing that similarly reveals Sawyers’s gift for exploiting the full expressive and technical range of the violin.

The Steinberg Duo prove passionately committed advocates not only of Sawyers’s works but of the Elgar too. It has to be admitted that going from Sawyers to Elgar does bring out the extra memorability of Elgar. Even so, it is good to welcome two works to the repertory that deserve to be widely performed. One hopes that this Nimbus Alliance disc will do the trick.