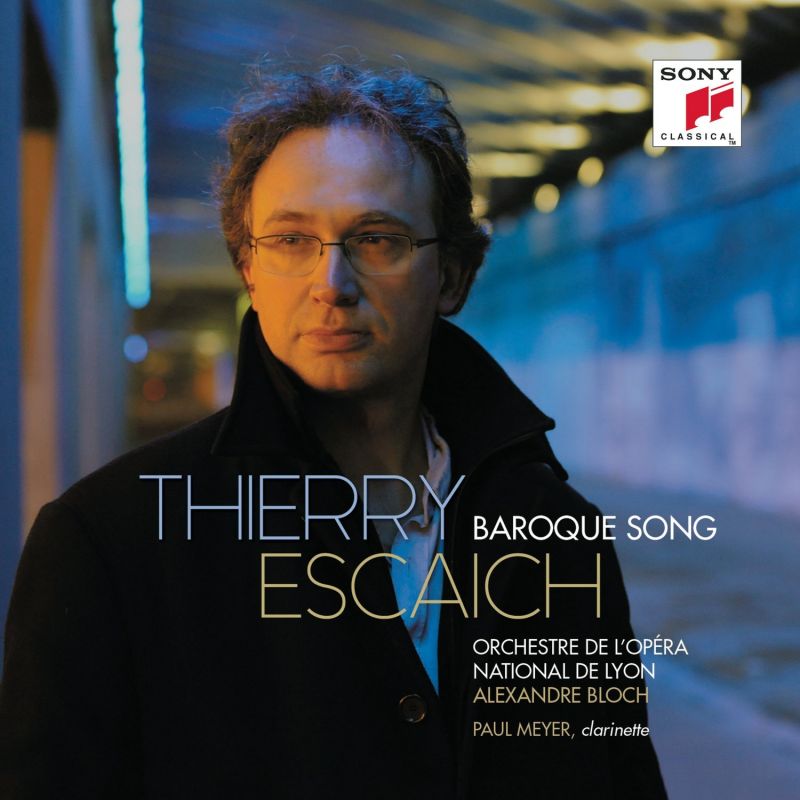 Baroque Song (2007) draws on chorale preludes for organ by Bach – Thierry Escaich is organist at the Church of Saint-Étienne-du-Mont in Paris and knows that repertory intimately – while Erinnerung (2009) takes inspiration from Beethoven. In the booklet note, Escaich writes about ‘preserving this indissoluble thread that links us to the past’. What’s most impressive is how this thread, while often clearly evident, is woven so finely into a fabric that is unmistakably the composer’s own.

Baroque Song, for example, begins with a fast-running, rhythmically regular Bach quotation that’s gradually overrun and subsumed. At times Escaich relies a bit too easily on stock-in-trade modernist devices: disruptive snarls of brass and dense, dissonant clouds of strings. More often than not, however, the music leads to unexpected territory. The work’s long central section also begins with Bach but moves slowly and inexorably to a powerful climax that evokes something broodingly passionate and elemental, rather like Sibelius’s Tapiola. The references to the Waldstein Sonata in Erinnerung (2007) for string orchestra (reworked from an earlier string quartet) are more like faint shadows than outright quotations; in fact, in its textural complexity and mysterious mood, it’s closer in spirit to Schoenberg’s Verklärte Nacht than to Beethoven.

Escaich’s orchestration has a pronounced French accent, though in its delicacy and fine detail his writing owes more to Debussy and Ravel than to, say, Messiaen (another organist-composer). The marvellous Clarinet Concerto (2012) beams myriad rainbows of luminous colour, while the solo part cleverly takes intricate, étude-like figures and manipulates them into long, lyrical melodic arcs. Paul Meyer plays it brilliantly, negotiating the high-lying passages with breathtaking ease, and I like the hint of plangent reediness in his tone.

At its best, Escaich’s work conveys a compelling narrative logic. The Clarinet Concerto draws one along from the first note to the last – although the ending feels slightly abrupt. Escaich’s flair for the dramatic is most striking in the Symphonic Suite from his opera Claude (2014). It obviously loses something of the original score’s epic sweep but still gives an emotional wallop. Alexandre Bloch deserves credit for eliciting playing of fierce commitment and élan from the Lyon Opera Orchestra. Strongly recommended.